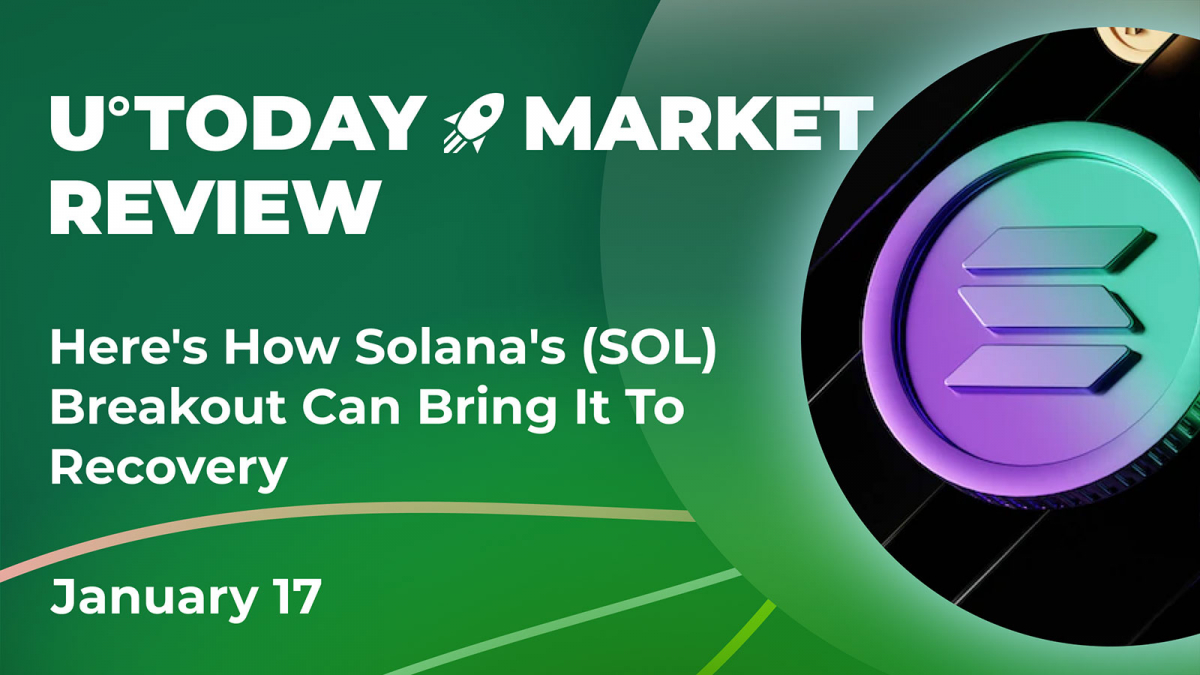 The market recovery that began a few days ago is starting to show the first signs of weakness as the majority of assets have hit a short-term stalemate. However, the enormous volume spike and the return of liquidity on the market could be a sign of an upcoming long-term reversal, especially needed for assets like Solana, Dogecoin and Ethereum.

Since the implosion of FTX, 3AC, Luna and other notoriously problematic projects, Solana has been the punching bag for liquidators, as it has been widely used as a risk exposure tool by companies managing cryptocurrencies.

Though Solana actually had an explosive performance back in 2021, its movement in 2022 can hardly be considered acceptable. Since January 2022, SOL has lost over 86% of its value, causing liquidations among many retail and institutional investors.

After the liquidation of SOL from Alameda and FTX, the price of what used to be an Ethereum killer reached extreme values, making it unprofitable for almost 90% of investors. However, there is still some hope.

The unexpected recovery of the cryptocurrency market brought hope back to the minds of Solana investors, who have been dealing with months of suppressed performance of SOL on the market. The massive 120% recovery could become a foundation for the further growth of Solana, especially while the NFT market is showing some impressive results in the background.

DOGE is being accumulated

According to a number of on-chain and market indicators, the market-leading meme coin has been heavily accumulated by whales during this market run. Even though most analysts believe that the current rally on the market is mostly manipulated, some whales are only following the price performance of assets rather than the reasons behind it.

The number of large transactions on the Dogecoin network is currently showing an 11% increase in the last 24 hours. At the same time, the amount of DOGE held on the addresses of investors is currently on the rise. Two metrics are most likely correlated to each other and show that investors are actively buying Dogecoin during the price increase and not really worrying about the potential premium they pay now.

The burning mechanism of Ethereum back in December and the beginning of January has had some serious issues, including the inability to cover the existing issuance on the network due to the lack of activity on the blockchain.

According to the service ultrasound.money, the Ethereum network has been gradually recovering, with most of its network activity returning to pre-holiday levels. The issuance offset at press time is at 1.37x, while the annual amount of burned tokens reaches 855,000.

The price has reacted to this information accordingly, reaching a two-month high and attempting to break the important resistance level at $1,600. Unfortunately, it is not yet clear whether the normal burning reaction will be enough to make Ethereum perform more efficiently on the market, but with the support of the burning mechanism and lockage period, we should see the reduction of the existing selling pressure on the market.