Vladislav Sopov
On ninth anniversary of his imprisonment, living legend of early Bitcoin (BTC) movement shares message to his supporters 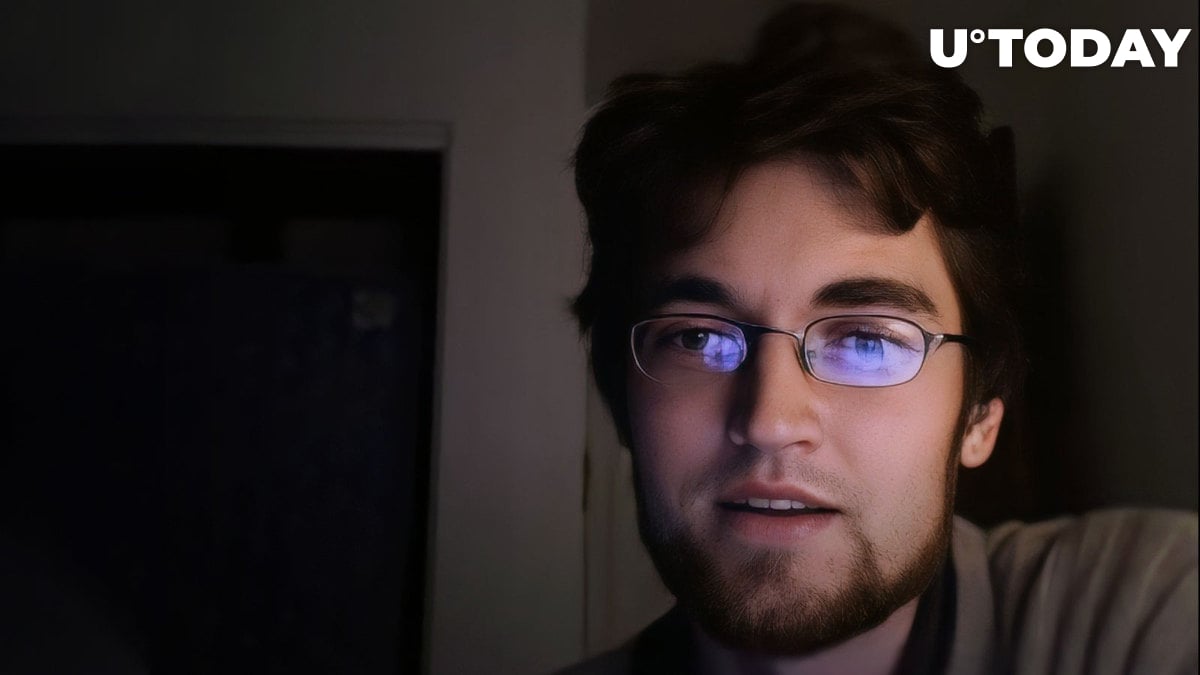 Ross Ulbricht, a legendary Bitcoin (BTC) enthusiast and creator of now-defunct darknet heavyweight marketplace Silk Road, unveils what he feels on the eve of his 10th year of double lifetime imprisonment.

Through his Twitter account (managed by his family), Ulbricht shared an extremely sad message about his feelings on the anniversary of his imprisonment.

I don't know what to say. I screwed up. I ruined my life and caused a lot of pain. When I look back and see my many mistakes, I feel immense regret.

He says that he deeply regrets the mistakes he made. "Dread Pirate Roberts" — as he used to introduce himself on Silk Road — admits that he "caused a lot of pain" and ruined his life.

Currently, Ross Ulbricht meets his 10th year in prison at the United States Penitentiary in Tucson. His supporters claim that he supports his cellmates and does not violate the rules of his prison:

Ross' trial charges and convictions were all nonviolent. He's a first-time offender. He's shown exemplary conduct in prison and helps others daily. All other Silk Road defendants got 10 yrs or less (including the men behind the larger SR 2.0)

As covered by U.Today previously, Ross Ulbricht was sentenced to a double lifetime penalty plus 40 years without the possibility of parole and a mind-blowing $183,961,921 fine.

In 2015 he was accused of distributing narcotics, engaging in a continuing criminal enterprise, conspiring to commit money laundering and other crimes. He was the key figurehead of the first darknet marketplace with Bitcoin (BTC) support, Silk Road, which is also among the largest dark web enterprises ever.

Despite being behind the bars for over nine years, Ulbricht is deeply involved in what is going on in the cryptocurrencies segment: in May 2021, he proposed a concept of a community-driven social media protocol.