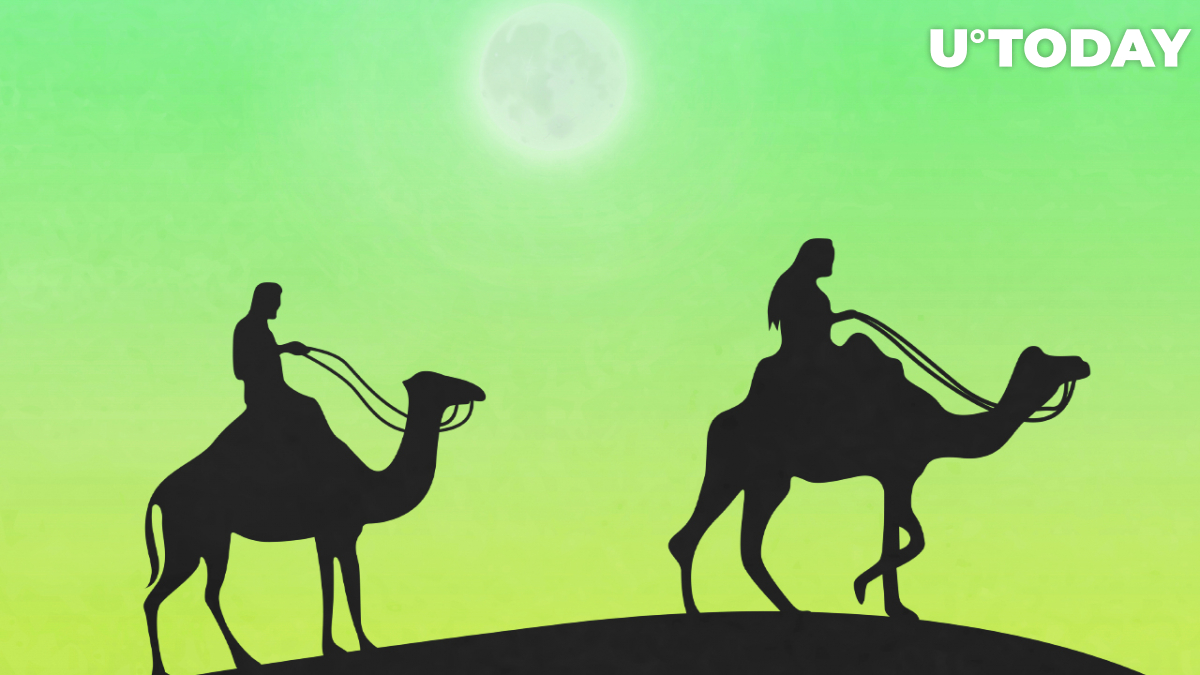 Shortly after the release of the inaugural non-fungible token collection by Ross Ulbricht, PleasrDAO launches a special decentralized autonomous organization to distribute his artwork and to coordinate the campaign for his freedom.

From NFTs to prison reform: What is FreeRossDAO?

PleasrDAO, a community of top-tier DeFi and NFT leaders (its members include Su Zhu, Rober Leshner and Stani Kulechov), announces a unique initiative.

We are officially launching @FreeRossDAO?, an open community aimed at buying Ross Ulbricht's NFT collection and funding the mission to #FreeRoss and fight for prison reform. https://t.co/TnDiYQR71X
freerossdao.eth

Its team launches FreeRossDAO, a community focused on the promotion of non-fungible tokens by Ross Ulbricht, funding the campaign for his clemency and advocating prison reform in the U.S:

FreeRossDAO Manifesto
1. We will Free Ross.
2. We will advance prison reform.
3. We will share Ross's work with the world and give everyone a unique opportunity to own a piece of it.

PleasrDAO seeded a 240 ETH endowment for FreeRossDAO and will donate another 240 ETH when the amount of funds raised reaches 2,400 ETH.

With the auction, all artwork by Ross Ulbricht will be fractionalized and distributed to all participants proportionally to their contributions.

The funds of FreeRossDAO will be held in 3/7 multisig with renowned devs and NFT enthusiasts as multi-signers. One of the keys is held by Nadezhda Tolokonnikova of Pussy Riot, a Russian political activist and former prisoner of conscience.

"Huge moral booster for him"

One of Mr. Ulbricht's friends shared the information about the DAO launch with the prisoner:

Thank you all for your support. I talked to Ross tonight and it's a huge morale booster for him.

Ross Ulbrict was arrested in 2013 and sentenced to a double lifetime penalty for conspiracy to traffic in narcotics, conspiracy in computer hacking, money laundering and so on.

At the same time, he is a man and a myth in the global crypto community as he was among the first to demonstrate the real disruptive power of digital assets economics.