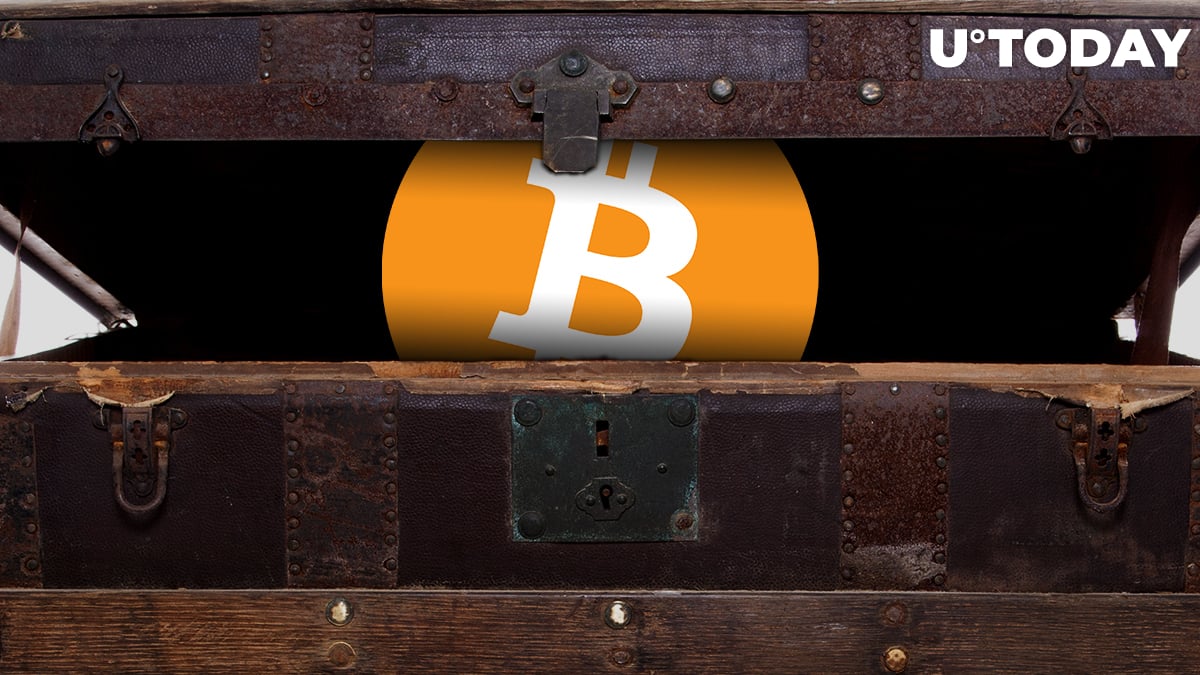 In his today’s newsletter, Joe Weisenthal, executive editor at Bloomberg Digital, writes that Bitcoin’s growing correlation with gold is something that surprises him most of all about the world's largest cryptocurrency.

While looking at Bitcoin, one thing really surprised me, which is how similar its action looked to gold.

The 20-day chart posted by Weisenthal shows that Bitcoin’s intraday action looks eerily similar to that of the lustrous metal.

When Bitcoin was touched by Midas

The military conflict between the U.S. and Iran, which kicked off this crazy year, marked Bitcoin’s first major test as a risk-off asset based on how it was reacting to the timeline of the events.

The ambidextrous cryptocurrency showed its risk-on side during the violent sell-off in mid-March, taking a beating together with the equities market during a liquidity crunch.

On March 13, BTC tanked by 51 percent, which ended up being the third-worst day in the coin’s history. While gold also saw a sharp drop, it managed to stage a swift V-shaped recovery while its correlation with Bitcoin dropped to almost -50 percent.

In late July, when gold started its march to a new all-time high $2,074, the metal's correlation with Bitcoin grew from -0.1 percent to a new record of 67.1 percent within a few weeks, according to data provided by Skew.

After enduring a painful correction on Aug. 11, both Bitcoin and gold are once again on a tear today. The former recently printed a new 2020 high of $12,200.

Despite being a notorious Bitcoin skeptic, Weisenthal admits that Bitcoin's record high correlation with gold means that the crypto king has started playing a sizable role in institutional portfolios.

Further, this implies that BTC is a "macro-sensitive" financial asset driven by the same headwinds, with plunging interest rates being the most notable one.