Tomiwabold Olajide
Retail interest might be returning to the Bitcoin market 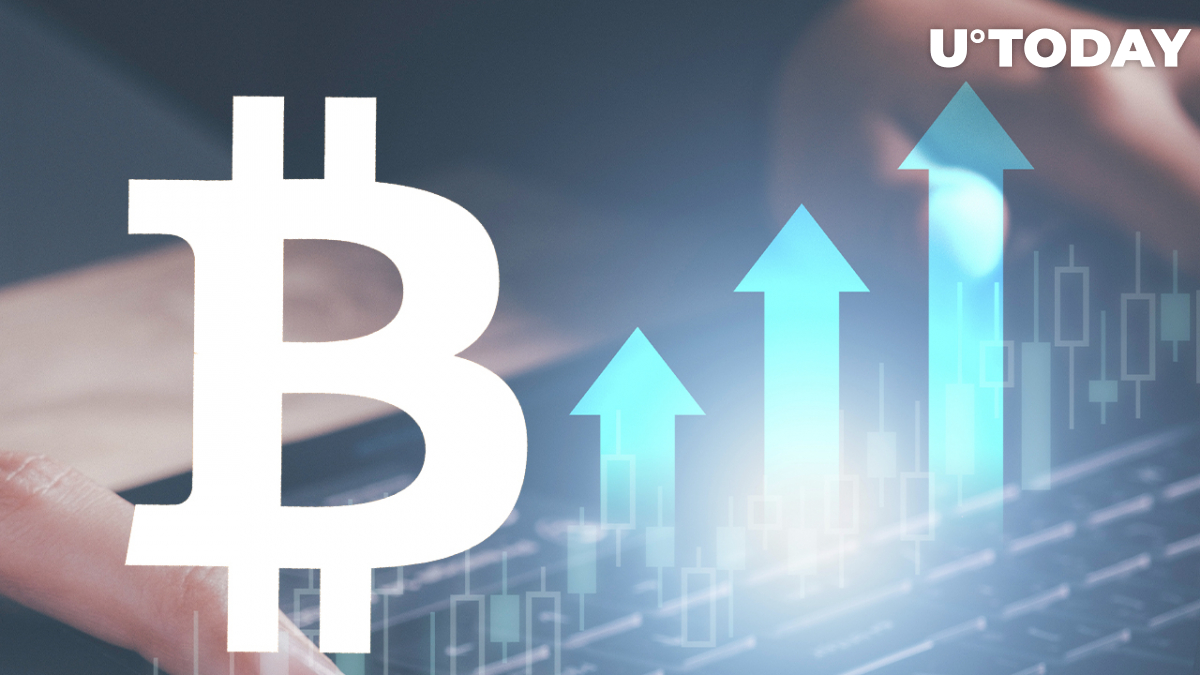 IntoTheBlock analytics firm reports that retail interest might be returning to the Bitcoin market. According to the on-chain analytics firm, the number of Bitcoin trader addresses holding less than 30 days, or short-term holders, is fast expanding in tandem with Bitcoin's price rise. It also mentions that this group, which accounts for around 7% of all Bitcoin holders, has raised its balance by nearly 5%.

Retail interest in $BTC is returning to the market.

The number of traders - addresses holding <30 days, are rapidly increasing in correlation with the price appreciation of #Bitcoin.

These traders tend to follow the price action, and they have increased their balance by 4.2%. pic.twitter.com/lcnSWQKWou

The number of Bitcoin daily active users also increases in tandem with the growth in short-term holders. Daily active addresses (DAAs) are frequently used as a price leading indicator. The number of DAAs rebounded above 1 million, according to IntoTheBlock, as BTC rose to $45K.

The number of #Bitcoin daily active addresses (DAAs) is on the rise again.

DAAs can often add as a leading indicator for price action. As $BTC has been rallying above $43k recently, the number of DAAs is back above 1 million.https://t.co/jrHO8NOmtI pic.twitter.com/LJiUlDmbBq

Per Santiment data, whales have begun to make much more massive transactions than ever before. Whales have made more than 13,400 transactions worth greater than $1 million in the last three days, according to the data given. This surge in volume could be linked to the first cryptocurrency's price behavior.

The overall cryptocurrency market bounced back earlier in the week as investors continued to buy the dips. Bitcoin moved higher to reach $45,426 on March 2 before retreating to around $43K. At the time of publication, Bitcoin was trading at $43,532, down 1.75% in the last 24 hours.