Yuri Molchan
Word has spread about BONE getting listed by another crypto exchange, this one is based in New York City 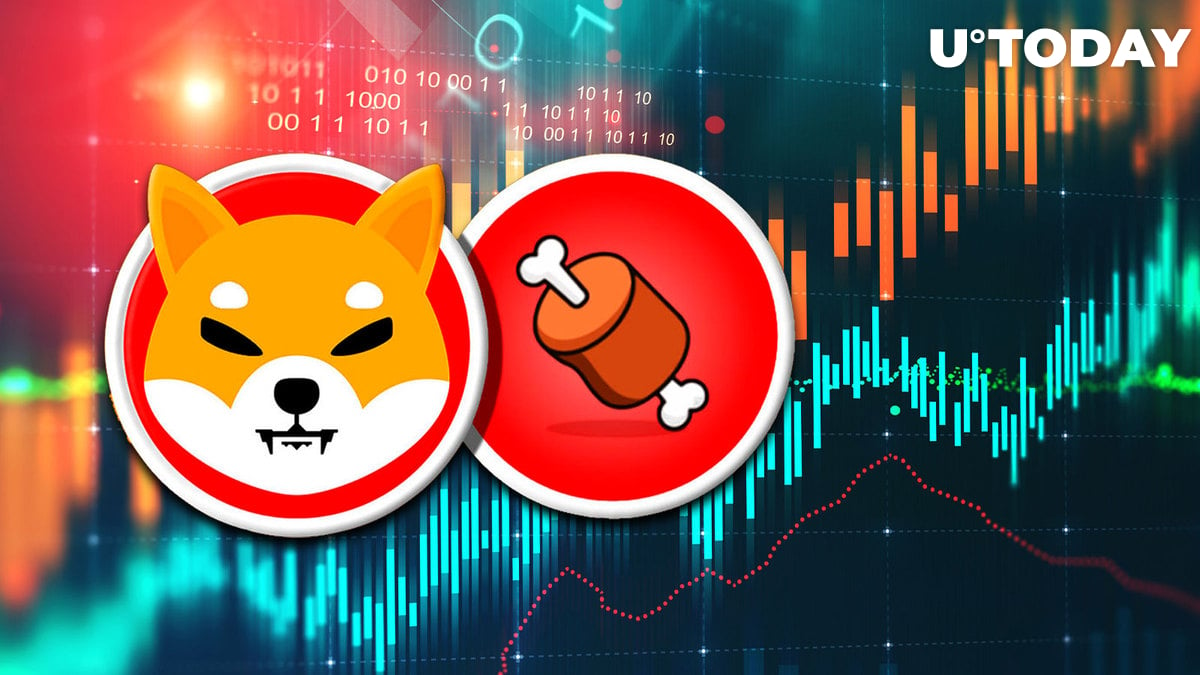 New-York-based Uphold crypto trading platform has tweeted that it has listed one of the tokens from the Shiba Inu ecosystem — Bone ShibaSwap (BONE).

This is not the first new listing for the meme token recently. As covered by U.Today, BONE was listed on CoinEx based in Hong Kong at the end of September, and support for it was added by custody-free exchange StealthEX.

The list of other exchanges that also added BONE to their trading lists includes LBANK and BlueBit.io.

As the token was listed on Uphold, the price surged by roughly 12%. Along with Shib's BONE, several other altcoins were listed on the same platform.

As reported by U.Today, over the past two weeks, the price of BONE has seen a 20% rise. That happened presumably as developers of SHIB had been sharing news about preparation for the launch of much-awaited Layer 2 upgrade, Shibarium. Still, lead developer Shytoshi Kusama has been avoiding naming any specific date for its launch.

BONE has an important role to play in Shibarium as it will become the token for payment of transaction fees on Shibarium, similarly to gwei on Ethereum.

At that time of this writing, BONE has slipped down a little after the 12% surge and is changing hands at $0.7561.