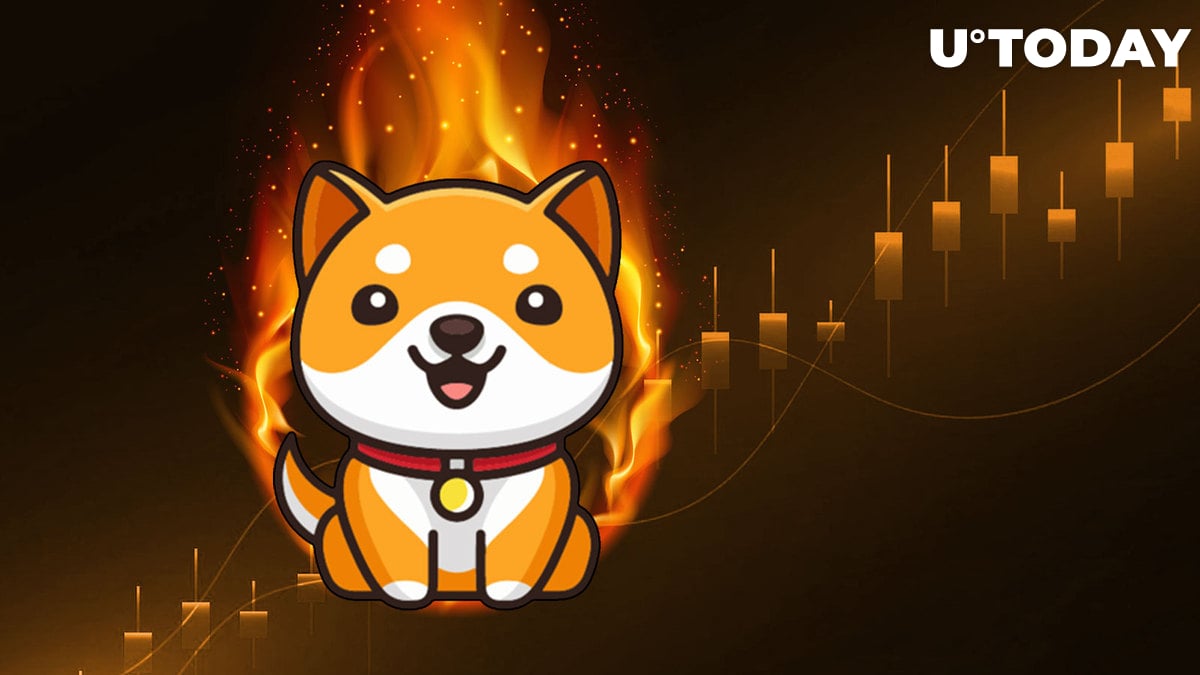 The official account of Baby Doge Coin has posted a reminder for the BabyDoge community that a recently-voted-in token burn will start in two days' time.

As reported by U.Today previously, five days ago, the results of the vote regarding the token burn were announced. All trading fees from the token swaps will be destroyed. The BabyDoge community voted for it. Now, BabyDoge developers will start burning the meme tokens of their network and also conducting buybacks to burn even more BabyDoge coins.

The closest burn will take place on Dec. 1, according to the recent tweet of the meme token's official account, which is two days from today.

Some in the aforementioned community believe that should these burns go as expected, than the circulating supply of BabyDoge will shrink significantly, and this will be the first step toward listing on the crypto trading giant, Binance, led by Changpeng Zhao.

As for the current state of BabyDoge burns, @babydogeburn_ Twitter handle shared that in the past 24 hours, an entire 14,694,664,851,652 meme coins have been destroyed. This is equal to almost $17,000, which is light years away from what the SHIB army has been burning in one week or even one day recently.