Alex Dovbnya
There is no definitive timeline as of now 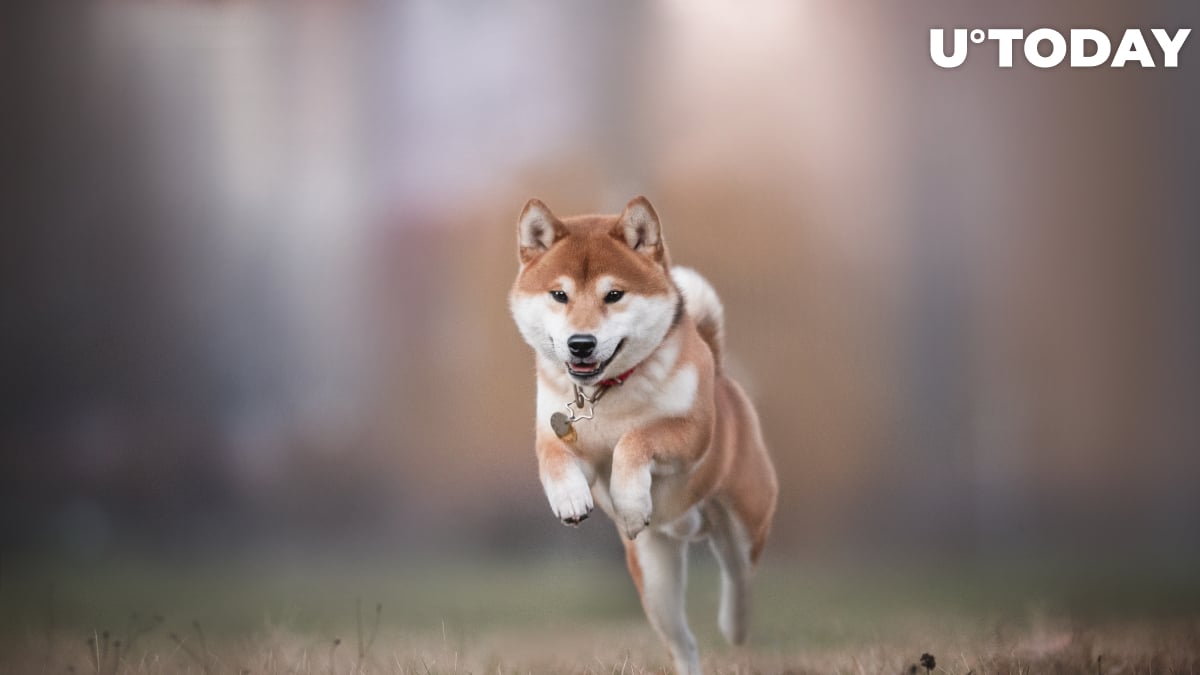 In a recent Medium blog post, Unification Foundation, a provider of blockchain solutions for enterprises, has announced that a public testnet of Shibarium, a layer 2 scaling solution for the Shiba Inu cryptocurrency, will be released “very soon.”

The second version of Shibarium’s private testnet has already been launched.

In December, developer Eric M tweeted that Shibarium couldn’t be “silently dropped,” adding that there were some things that needed to be done. Prior to that, he assured the community that the much-awaited scaling solution would be launched soon.

Shiba Inu developers haven’t developed a definitive timeline for the project since they “don’t ensure success.” This inevitably led to some concerns that the launch of Shibarium would keep getting postponed “indefinitely”

Since Shiba Inu is an ERC-20 token on top of the Ethereum blockchain, it suffers from high gas fees that are unaffordable for many newcomers. This is exactly why many expect Shibarium to be a game-changer for one of the leading canine coins given that transactions will potentially become much faster and cheaper. Thus, Shiba Inu will be optimized for gaming.

Related
Shiba Inu Now Has Its Own Fast-Food Chain
At press time, a single transaction on Ethereum costs 86 gwei ($4.29), which is a significant hurdle to broader adoption.

Ryoshi, the pseudonymous founder of the Shiba Inu token, announced that Bone ShibaSwap (BONE) would be used as Shibarium’s primary pair token.

They also made it clear that there would not be a single source of failure, stressing that the layer-2 solution would stick to the principles of decentralization.

Shiba Inu devs also plan to develop an algorithmic stablecoin called SHI that will be operating on both Ethereum and Shibarium.
#Shiba Inu #Ethereum News