Tomiwabold Olajide
This is highest daily burn in weeks 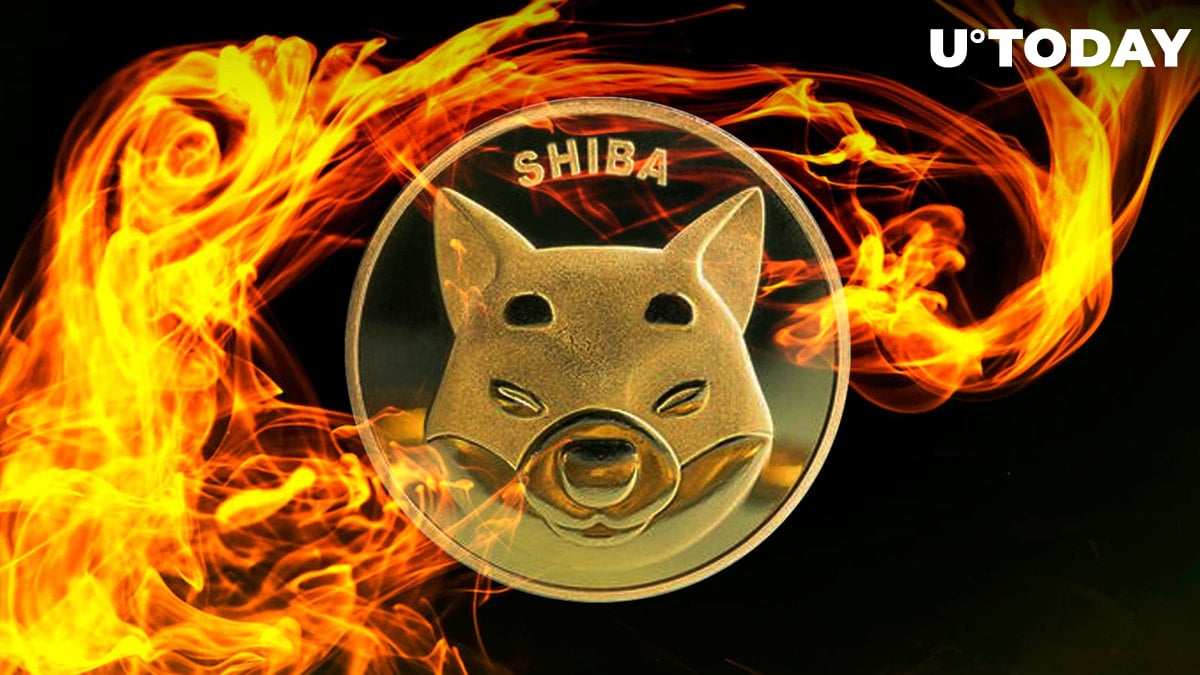 Per the Shibburn website, Shiba Inu's burn rate spiked a whopping 1,082% as millions of SHIB were sent to dead wallets. In the past 24 hours, there have been a total of 134,952,334 SHIB tokens burned in 10 transactions.

This would be the highest daily burn in weeks, with the previous high being 154 million SHIB on Oct. 12.

In the past few weeks, SHIB daily burns have fallen to barely a few million and even as low as 425,000 tokens, following bearish market conditions.

The 24-hour burn figure tallied at 136,859,223 SHIB at press time, as more transactions carrying SHIB to be burned were reported by the SHIB burn Twitter account. The figure might be higher in the following hours, as SHIB Burn says it is awaiting burns from Shib Burn radio ads and super-followers.

The Shiba Inu community is enthused following recent ecosystem developments, which is reflected in the burn amount.

SHIB lead developer Shytoshi Kusama took to Twitter yesterday to announce that the World Economic Forum, or WEF, wanted to work with the SHIB project on global policy. In a poll posted to Twitter on Nov. 22, Kusama asked the community if it would want SHIB to go ahead with the offer. At the time of publication, 62.6% of respondents voted in favor.

SHIB large holders seem to be making a move on the markets as, in the last 24 hours, large transactions were up by 41%.