Shiba Inu Reaches Dangerous Level, Catastrophe Might Be Ahead

Arman Shirinyan
Despite most recent recovery, Shiba Inu is facing some serious troubles on market 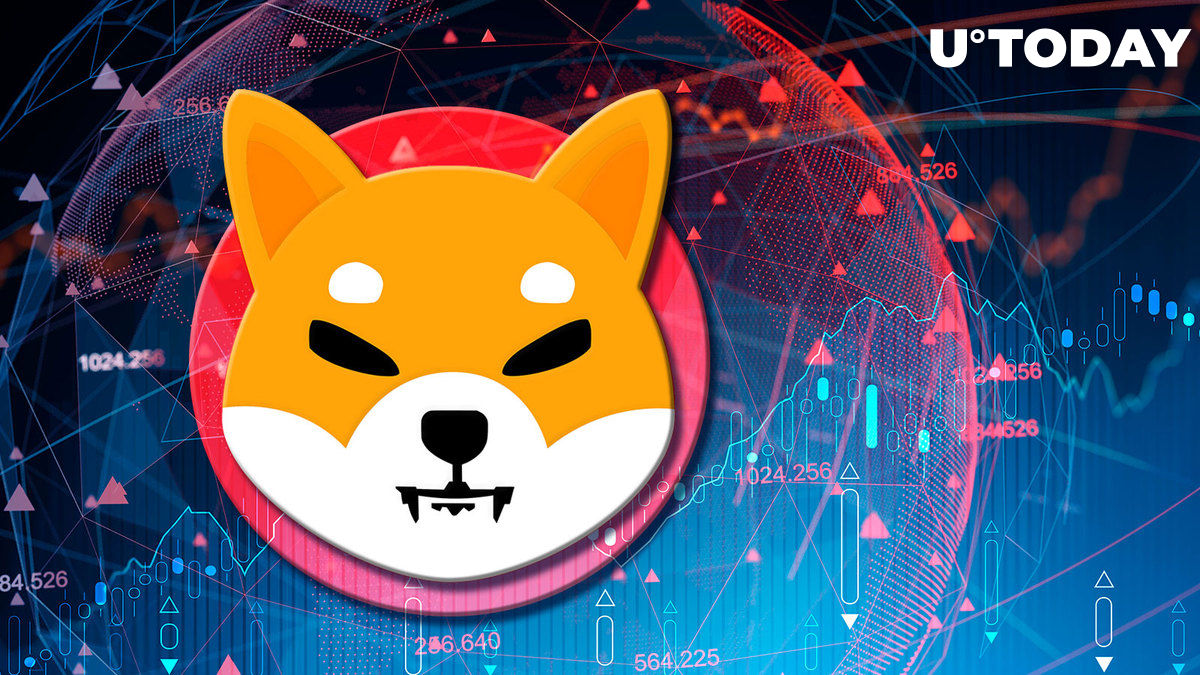 Following the successful Ethereum Merge, most altcoins that are not tied to Ethereum in any way and cannot be mined lost the spotlight on the market and took a greater hit after the unexpectedly high CPI data release. Shiba Inu, unfortunately, is one of those assets.

In the last three days, Shiba Inu has been consolidating around the fundamental support level which, if broken, could send the token back to this month or even year's lows. Such a dynamic might transform into a catastrophe for the meme-based token as investors most likely will not be able to take yet another plunge.

Since June 2022, SHIB was able to reclaim more than 20% of its value, bringing some hope to mid- and long-term investors who have been coping with losses since October 2021. Despite redistribution among holders and the fundamental growth of the project, the speculative trading volume is still a large part of the token's inflows.

According to volume profiles, Shiba Inu is not showing any signs of a fading, meaning the current consolidation or low-volatility ascending trend is going to continue in the midterm. The main reason for it is a lack of demand for high-risk assets and volatile tokens.

It is fair to say that Shiba Inu is slowly repeating the fate of Dogecoin, which appeared as a joke, attracted enormous capital and went through a number of rallies that brought some investors serious profits. But as time went by, the lack of usage and fundamental value led to prolonged consolidation or massive corrections that pushed investors away from the memecoin.