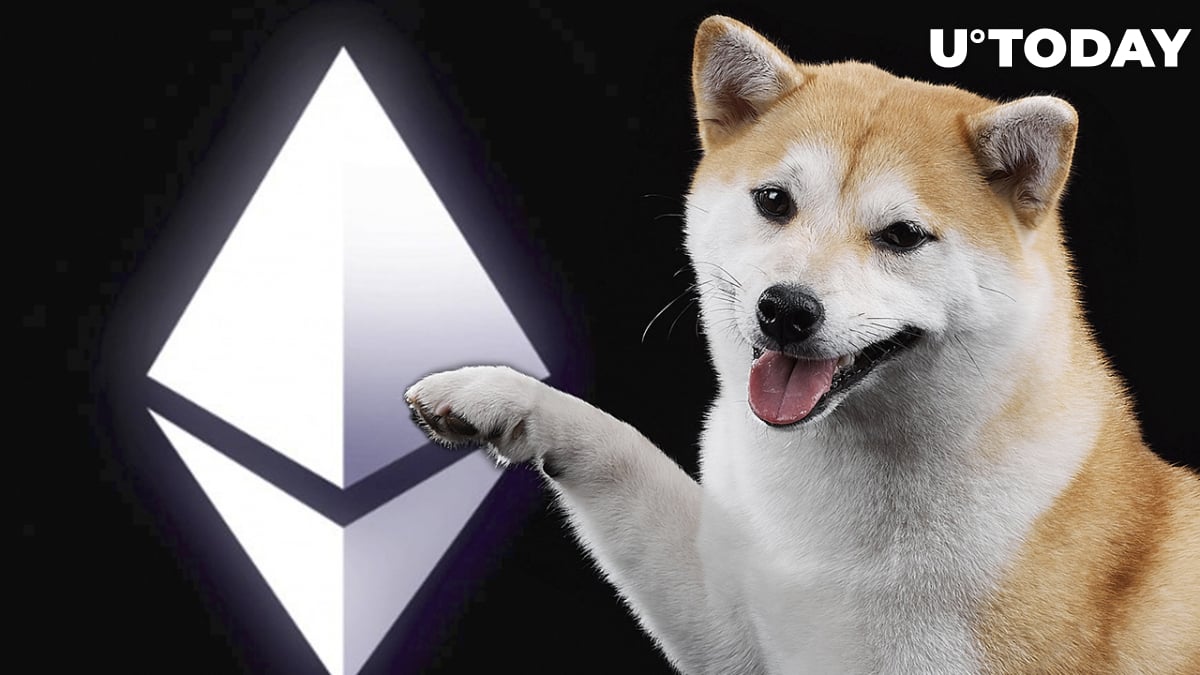 Shiba Inu once again regained its throne as the biggest holding on whale-tier addresses, now with $1.7 billion worth of tokens being held by investors on the Ethereum network.

The sudden spike in the popularity of Shiba Inu was followed by the strong recovery of the meme-token following the rebound of the altcoin market. Shiba Inu has gained approximately 50% of its value since the local bottom reached on Feb. 3.

At the local peak, the price of the token reached $0.000035 but then swiftly retraced down to $0.000029, dropping below the long-awaited $0.00003 zone. Though the spike in price has not led the token to new highs, traders were still able to withhold the selling pressure and keep the asset above $0.00003.

While retail traders have once again drawn their attention to the token, whales have also decided to accumulate more tokens while it trades at a relatively large discount. As U.Today has previously reported, another Shiba Inu whale has emerged on the network by purchasing 3.4 trillion SHIB, worth more than $115 million.

While Shiba Inu regained its throne yesterday with $1.8 billion held by whales, the value of holdings has decreased to $1.7 billion due to market fluctuations. Previously, numerous indicators hinted at the potential overheat of the market with a large number of short positions being opened with no fundamental reasons for it.

According to open interest data, the majority of traders are still betting on the continuation of a bear trend despite Bitcoin's recovery to $45,000 and the rebound of the altcoin market in general.