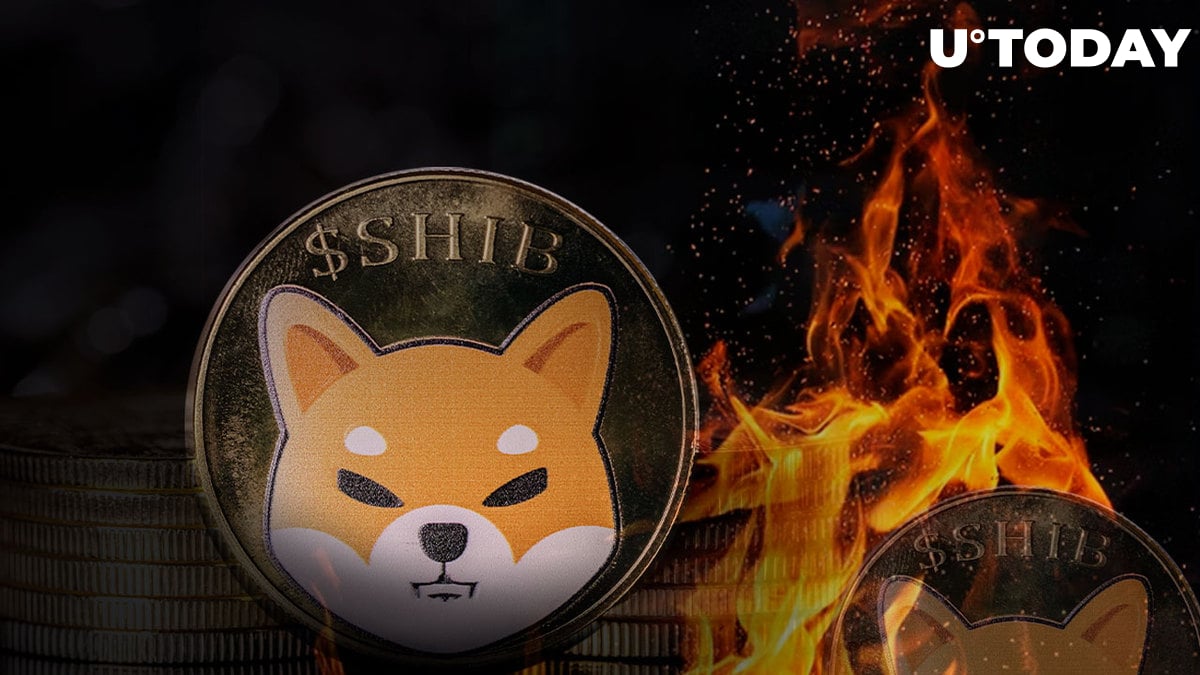 According to Shiba Inu lead developer Shytoshi Kusama, one seeming requirement for massive Shiba Inu burns is a "true community effort." He says that the project is working toward it on many levels. He says this might take time while hoping the timing works out perfectly.

Massive burns will require a true community effort and we are working towards it on many levels. Will take time and I hope the timing works out perfect!

According to the Shibburn website that tracks the burning of Shiba Inu tokens, 410,373,764,750,087 SHIB tokens have already been burnt from the initial supply of 1 quadrillion.

In the past 24 hours, there have been a total of 76,275,825 $SHIB tokens burned and 16 transactions. Visit https://t.co/t0eRMnyZel to view the overall total of #SHIB tokens burned, circulating supply, and more. #shibarmy

According to the Shibburn Twitter handle, 76,275,825 SHIB tokens have been burned and 16 transactions have been made in the last 24 hours. While that may seem like a lot, at that rate, it might take nearly two weeks (14 days) to burn 1 billion coins and 40 years to destroy 1 trillion tokens.

The burn could intensify based on "true community efforts" as suggested by the SHIB lead developer. Despite this, the burning of SHIB is going at a steady rate, with over 1 billion SHIB burned in the last seven days.

All eyes are on Shiba Inu

After the meme cryptocurrency erased the zeros from its price, enthusiasts are predicting SHIB's price to reach $0.01. At the time of publication, SHIB was trading for $0.000011 at press time, which remains quite far from $0.01. Since reaching all-time highs of $0.000088 in October last year at $0.88, Shiba Inu has lost nearly 87.19% of its value. Other cryptocurrencies have dropped drastically as well.