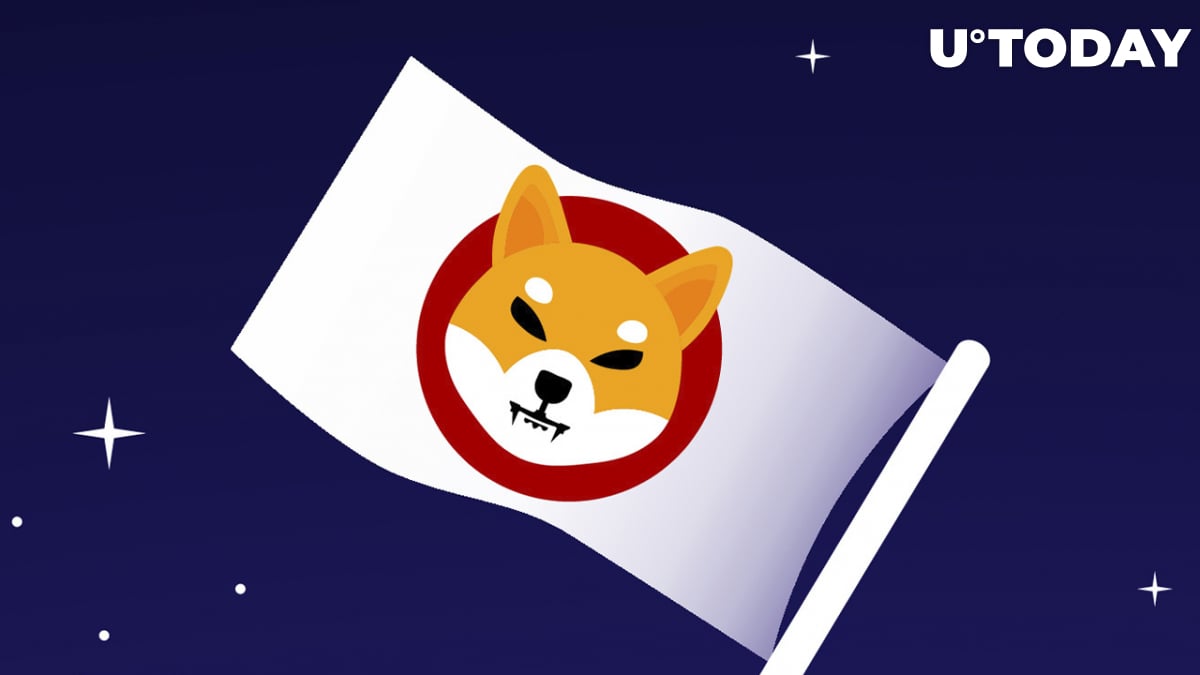 According to WhaleStats data, Shiba Inu is the biggest token position by dollar value in the top 1,000 Ethereum wallets and the second-largest holding after ETH.

Uniswap has reclaimed the top spot as the most traded asset among Ethereum whales, or the 1,000 largest addresses on WhaleStats, overthrowing MATIC, which recently held the position. In addition, UNI remains the most widely held token, which means that almost every large wallet holds at least one Uniswap token.

Despite this, MATIC remains among the top 10 holdings in whale-tier wallets on Ethereum with the largest addresses holding more than $100 million worth of tokens.

During an announcement-filled ask-me-anything session on Twitter Spaces, Queenie, a moderator of the official Shiba Inu Discord channel, teased a big surprise in 2022 without going into further details:

We do have a big surprise when we enter 2022. So, that's going to be the last little tidbit that I drop.

Steven Cooper, CEO of Bigger entertainment, shared the news that $100,000 in SHIB will be burned while building MixDraft, a blockchain music game.

U.Today earlier reported of Shiba Inu's bigger burn roadmap for 2022 being released to the excitement of SHIB fans. Bigger Entertainment, a crypto label fully committed to Shiba Inu's success and holding over 1 billion SHIB, shared its huge roadmap planned for 2022, with burn initiatives scheduled to happen every month.

First, the Shiba Inu community will be treated to the excitement of the Shib Lovers merch campaign scheduled to run from Jan. 14 to Feb. 14.

In a very special treat for soccer fanatics, the Shib SuperBurn event is scheduled from Feb. 7 to 13. Aside from soccer fans, basketball lovers too will have an equal share of treats, with NFT Madness slated to run from March 13 to April 4.