Shiba Inu Game to Have Player’s Guide with Next Update 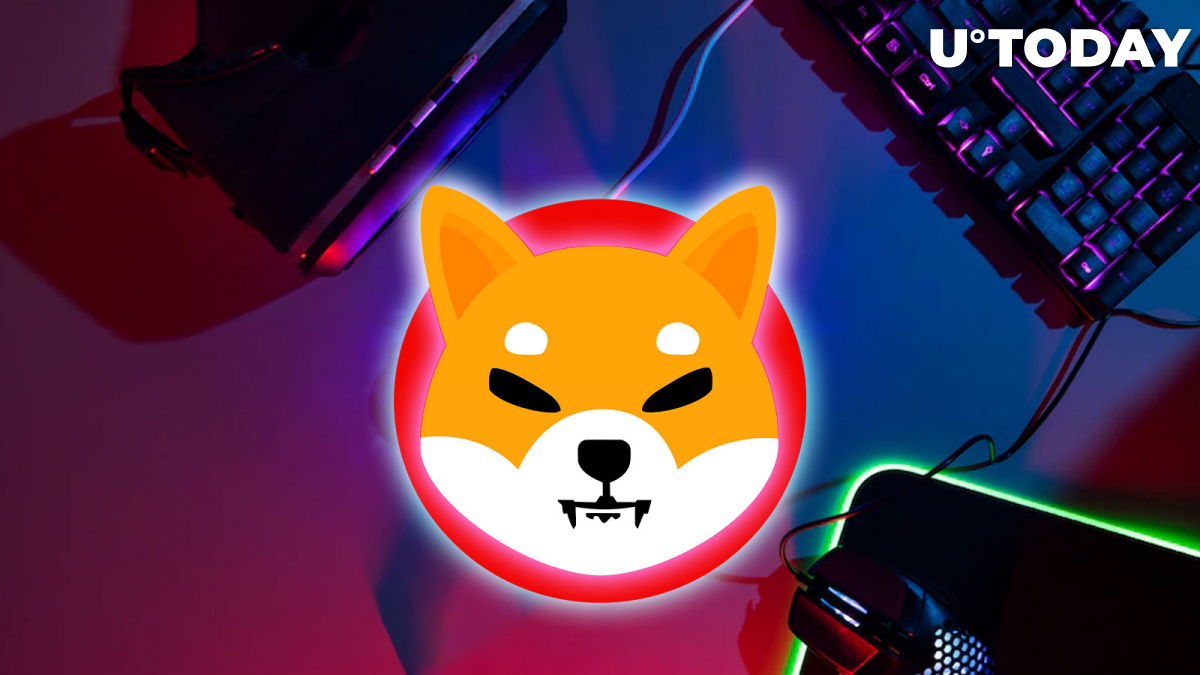 According to lead Shiba Inu developer Shytoshi Kusama, a player’s guide for the Shiba Eternity game will be released as part of the next upgrade.

The guide will have all the information about how to play the game while also explaining all the cards, memes, and esoteric secrets.

Kusama added that there are lots of updates in the pipeline, but developers are currently focused on scaling the app.

As reported by U.Today, the Shiba Inu game was released worldwide on Oct. 6 after months of anticipation. The game managed to peak at #1 in the “Card Games” category on App Store, which Kusama describes as a “huge accomplishment.”

At the same time, the lead developer urged the community to temper expectations regarding the success of the game by pointing to the fact that it took Hearthstone many years to achieve its current results.

As reported by U.Today, Kusama previously opined that Shiba Eternity could potentially compete with Hearthstone, which surpassed 100 million players in 2018.

Kusama claims that the game makes it possible for them to support Shibarium, a soon-to-be-released scaling solution for the meme token.

The developer adds that it is still too early to tell how successful the game is going to be. Nevertheless, it is still useful for trying out the Shibarium solution.

It remains unclear when Shibarium is going to be released, but Kusama recently tweeted that it would happen “soon.”