Alex Dovbnya
The special Shiba Inu-inspired event will be showcased in the coming days, according to John Richmond 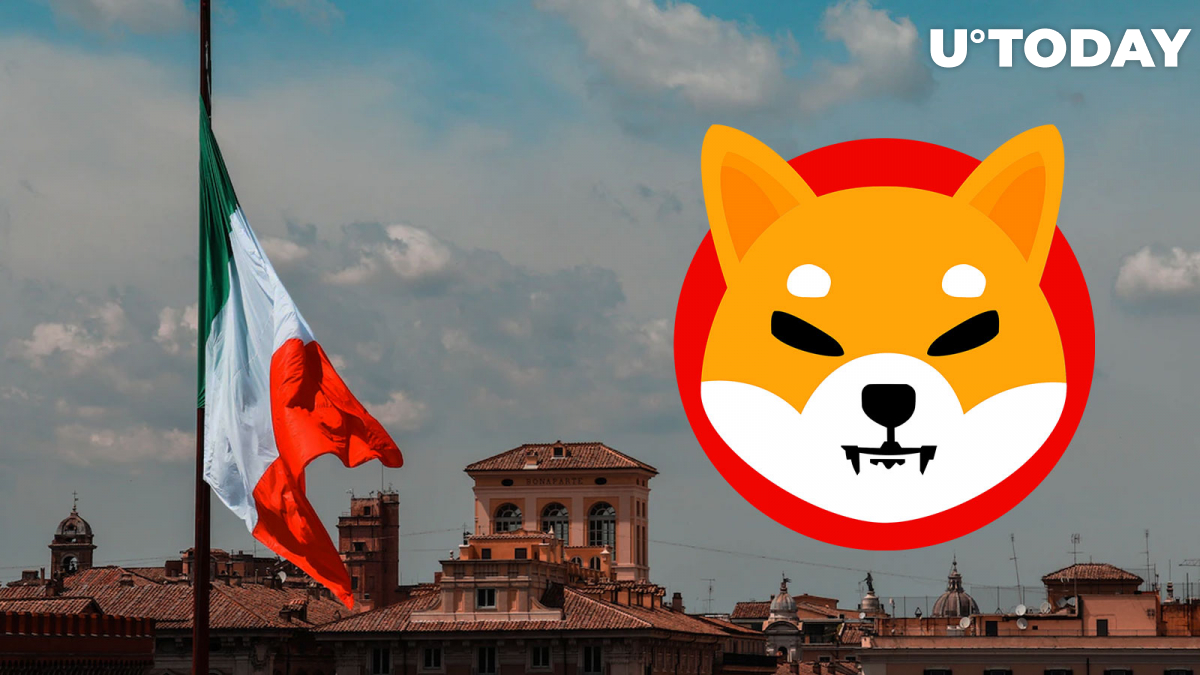 A “very exclusive” event that showcases the results of the tie-up is expected to take place in Milano, the capital of the Lombardy region in northern Italy.

The futuristic video clip shows mannequins dressed in John Richmond clothes floating in front of a Shiba Inu logo and a snake in the middle of a desert. A giant guitar with speakers can be seen in the background.

Not mincing words, John Richmond says that the partnership has “rocked all expectations” at Milan Fashion Week.

Milan Fashion Week SS23 kicked off in earnest on Sept. 20, with fashion aficionados getting an opportunity to get a glimpse of the biggest stars in the industry. The big names who will be taking part in the fashion bonanza include Gucci, Alberta Ferretti, Prada, Bottega Veneta, and others.

As reported by U.Today, the Shiba Inu team announced its “cutting-edge” partnership with John Richmond back in March. The brand said that it would present a fashion collection in the form of non-fungible tokens. It confirmed that the collection would be showcased in Milan.

The event will involve the physical versions of its collection, which is called “Legends Live Forever.”

John Richmond, which was founded by a British fashion designer of the same name in the 1980s, has collaborated with such stars as Kate Moss and David Bowie.