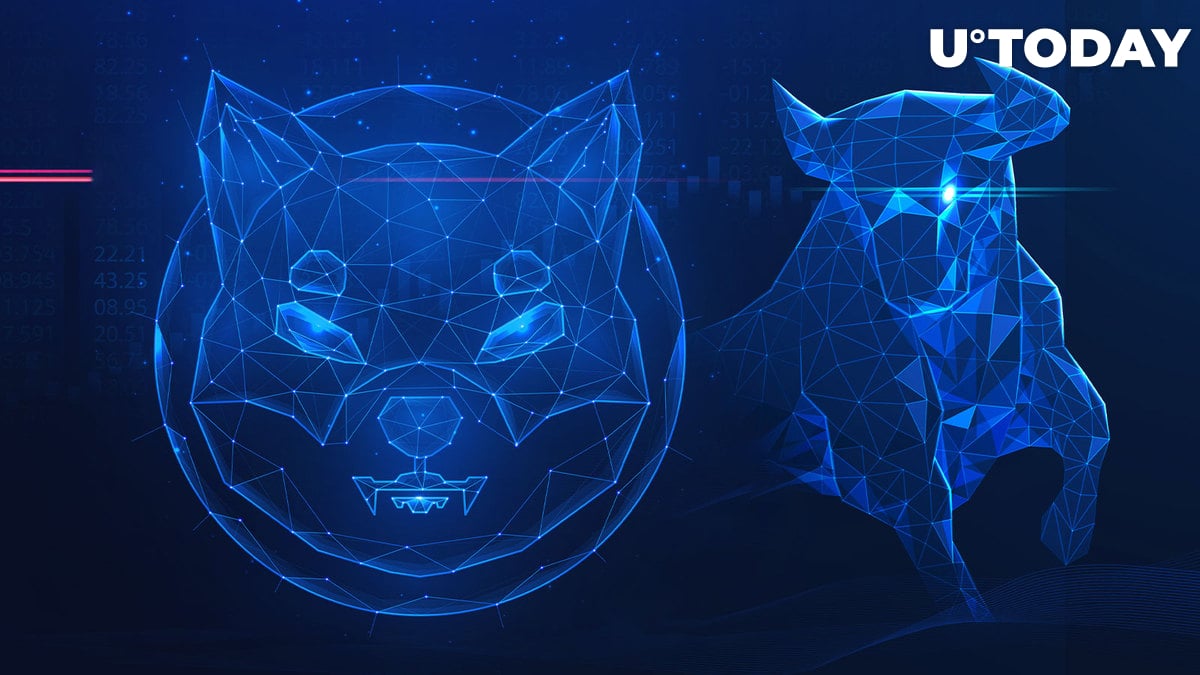 Despite the problematic price performance of SHIB we saw recently, the famous memetoken is now moving upwards against the assumptions most analysts made about the dog-themed cryptocurrency.

Getting closer to 50 EMA

The exponential 50-day moving average is an important price level that needs to be broken for the price to reach more significant price levels. After a breakout, SHIB would officially enter an uptrend and bring some profits back to investors.

Unfortunately, the aforementioned breakout would not put Shiba Inu back above the 50% profitability level. In order to become profitable once again, SHIB would need to spike above the $0.00002 price level.

Previously, the majority of retail investors liquidated around the price and then looked for entries further down when the memetoken was close to $0.00001. From what we see today, Shiba Inu faces a major spike in selling pressure every time it manages to break through local resistance levels because of the high concentration of tokens in the hands of small and mid-size whales.

Despite the positive price performance, the trading volume of Shiba Inu is still descending, which is why the token's volatility remains on an extremely low level. Such a tendency is a negative factor for a token that relies heavily on speculative attractiveness.

The fundamental growth of the Shiba Inu ecosystem was not enough to put it on the same row as such industry giants as Ethereum or Cardano. The usability of the token is mostly tied to the Shibarium Metaverse, which remains in development.