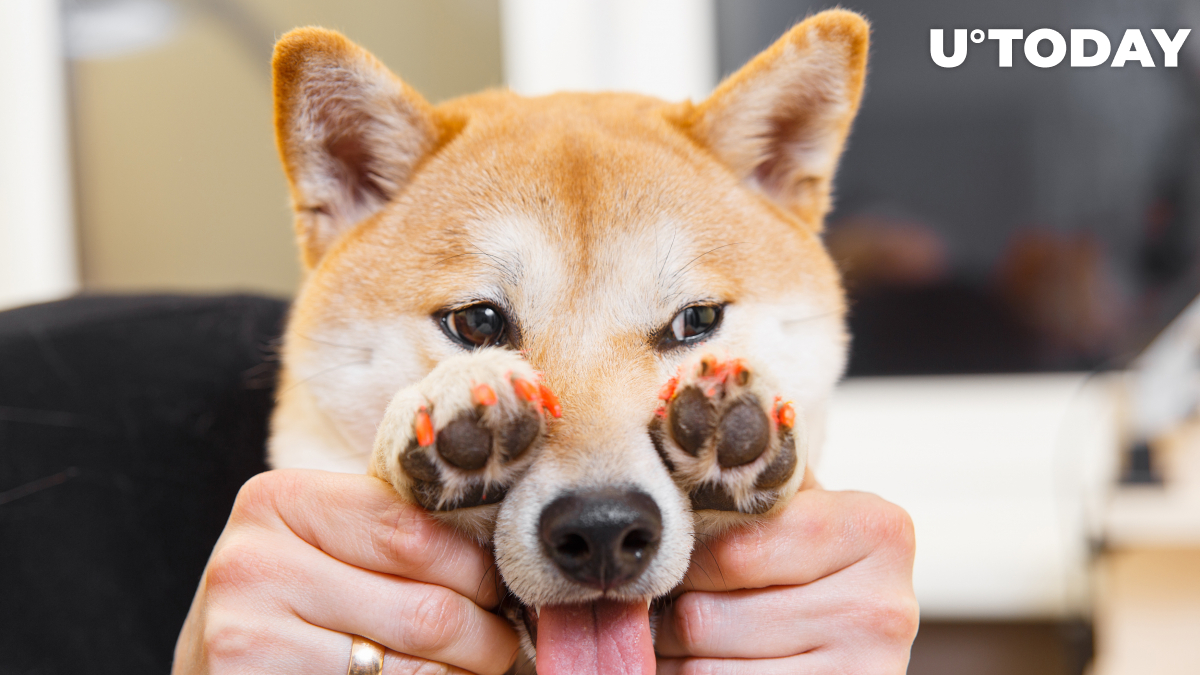 The Shiba Inu team has inked a “cutting-edge” partnership with the John Richmond fashion label, according to a tweet posted by the cryptocurrency’s official Twitter account.

It will launch a fashion collection in the form of 10,000 non-fungible tokens (NFTs). The physical versions of these tokens will be presented during Milan Fashion Week.

The fashion house was founded back in the 1980s by British fashion designer John Richmond, who has worked with such superstars as Madonna, Kate Moss, David Bowie and Britney Spears.

Related
EU Won't Ban Bitcoin After All
In 2017, the Italian Ammaturo family acquired an 83% stake in the brand’s portfolio.