Bitcoin May Not Recover Until 2025, Says Huobi Co-Founder

Alex Dovbnya
It might take years for Bitcoin to topple its reigning all-time high, according to one of the co-founders of cryptocurrency giant Huobi 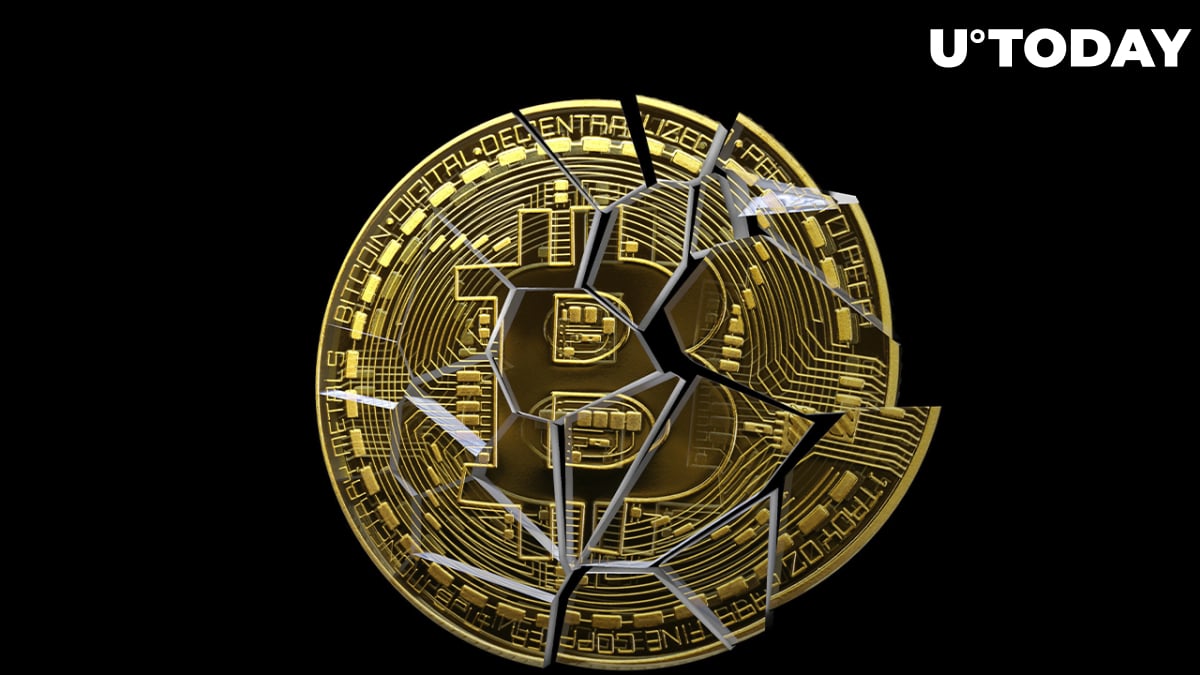 Huobi co-founder Du Jun has offered a grim prediction about the cryptocurrency market, claiming that Bitcoin is unlikely to see another major bull run until 2025 in a recent interview with CNBC.

Following this cycle, it won't be until end of 2024 to beginning of 2025 that we can welcome next bull market on bitcoin.

He expects the next major rally to start in 2024, the year the reward for mining Bitcoins is cut in half.

The largest cryptocurrency peaked at $20,000 before seeing an enormous drop in 2018. Bitcoin started its most recent bull run in late 2020, which happened just months after the block reward was cut from 12.5 BTC to 6.25 BTC.

Du, however, concedes that it would be challenging to predict future price moves based on some black swan events that could affect market conditions.

Related
Dogecoin-Inspired Burger Joint Opens in Dubai
Earlier today, the price of Bitcoin plunged to $37,200, the lowest level since Feb. 4. The largest cryptocurrency has now recovered to $39,000 after paring recent losses and reclaiming the $38,000 level, which has acted as key support over the past several months.

Bitcoin is now down 43.17% from its record high after printing the much-feared double-top pattern on its daily chart.

Du claims that Bitcoin could be in the early innings of another bear market:

If this circle continues, we are now at the early stage of a bear market.

Bitcoin plunged as much as 82% from its peak during its previous bear market, plunging below $3,200 close to the end of the grueling crypto winter.