Shiba Inu, Cardano Present Buying Opportunity According to This Indicator 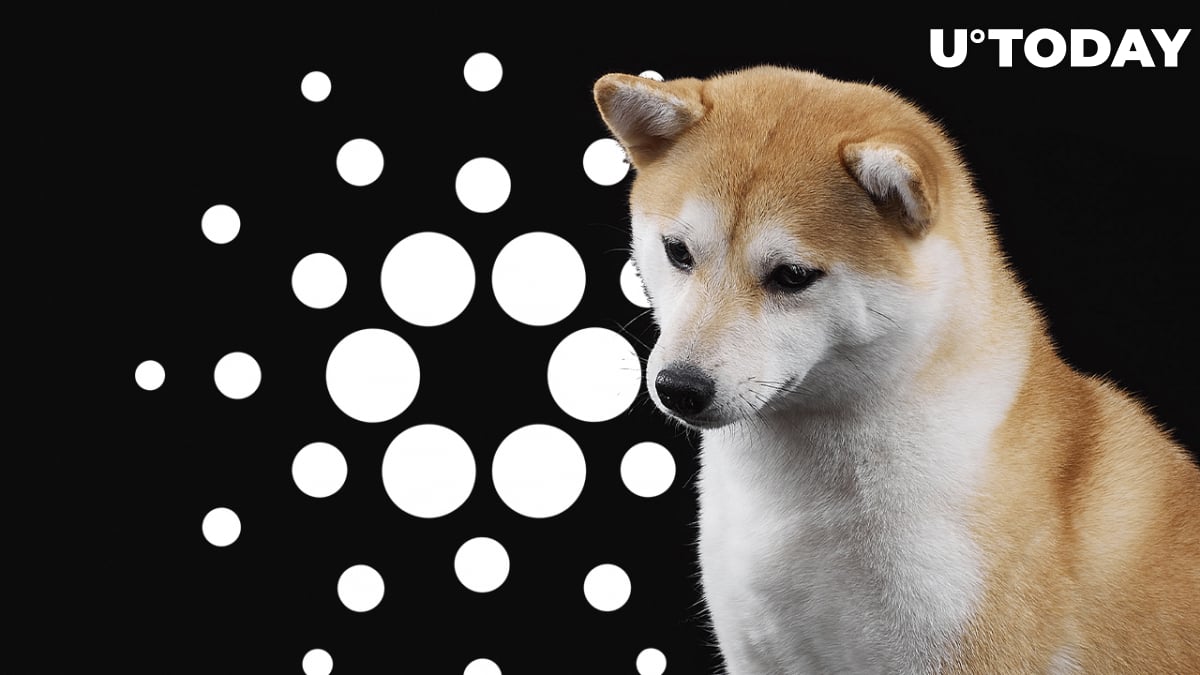 According to on-chain analytics firm Santiment, several altcoins, such as Shiba Inu and Cardano, are mostly neutral, according to average trading returns, thus suggesting a buying opportunity.

? Several #altcoins are looking mostly neutral right now according to average short-term & long-term trading returns on their respective networks. After the mini #crypto rally, a few that still appear to be mildly underbought include #1inch, $OMG, $REN, and $WBTC. pic.twitter.com/xxhQK6IpIH

Santiment's MVRV indicates the sentimental mood surrounding an asset at any given time, deducing the likelihood of future price movement based on probability.

"Neutral" refers to average MVRV divergences that fall between -50% and +50%, meaning they are less than halfway toward either the "Opportunity Zone" or "Danger Zone." Assets in the ''opportunity zone'' are under bought, while those in the ''Danger Zone'' are overvalued.

Shiba Inu's price has been stuck in a tight constricted trading range recently. Analysts opine that a tight trading range on low volume is usually a very good indicator of an imminent move.

Whales and large entities typically take advantage of periods of dip or consolidation to acquire their favorite token. U.Today reported on an Ethereum whale called “Gimli” who bought an additional 110 billion Shiba Inu tokens that were worth $3.62 million at the time of purchase.

On-chain signals from IntotheBlock analytics have likewise flipped positive for Shiba Inu. At press time, SHIB is trading at $0.000032, down 1.65% in the last 24 hours.

Cardano's price steadily declined after reaching an all-time high of $3.16 in September 2021 amid the announcement of the Alonzo hard fork. The steady declines made the moving average 50 cross below the moving average 200, a warning that most experts regard as a bear market indicator.

This is considered a lagging indicator as the market is oversold by the time the crossover occurs. It might also suggest that the price bottom may be near, as most analysts suggest.

IntoTheBlock bulls and bears suggest the incoming prevalence of bulls for Cardano. At press time, Cardano was trading marginally down in the last 24 hours at $1.33.