Alex Dovbnya
Do 5% of Australians really own Dogecoin? An RBA official doesn't buy it 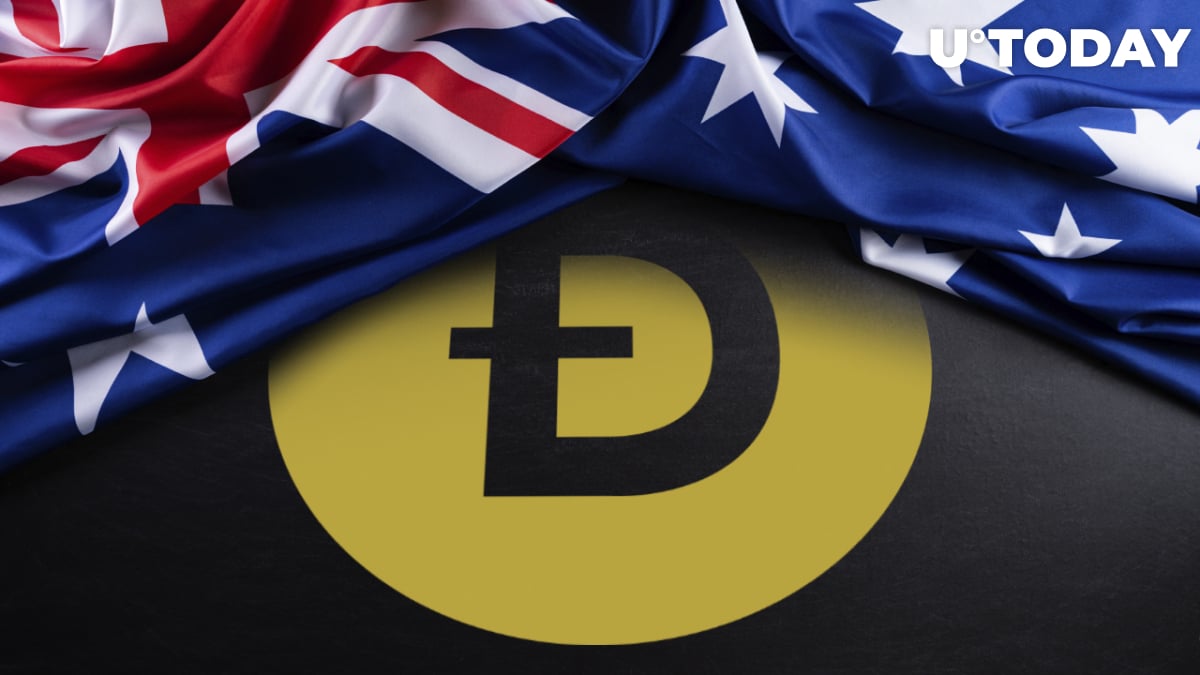 While Dogecoin undoubtedly captured the hearts and minds of investors earlier this year, it may not be as popular as people think it is, according to a Reserve Bank of Australia official, The Canberra Times reports.

Tony Richards, head of payments at the RBA, has questioned the veracity of polls that display high rates of cryptocurrency adoption.

He particularly mentioned one recent survey, which shows that 5% of all Australians own meme cryptocurrency Dogecoin.

The RBA official pointed to the fact that the market cap of the meme cryptocurrency reached a staggering $88 billion earlier this year, which he believes illustrates the state of the market.

No threat to the Aussie dollar

Despite the rapid proliferation of cryptocurrencies, Richards does not think that they pose a threat to the Australian dollar since he does not believe that it will reach widespread adoption as a means of payment:

He believes that investors may also become more vigilant about the risks associated with cryptocurrencies, such as regulatory uncertainty, their environmental impact and criminal use cases.

Despite being a crypto skeptic, Richards created a crypto wallet all the way back in 2014 since learning about new payment instruments as part of his job.