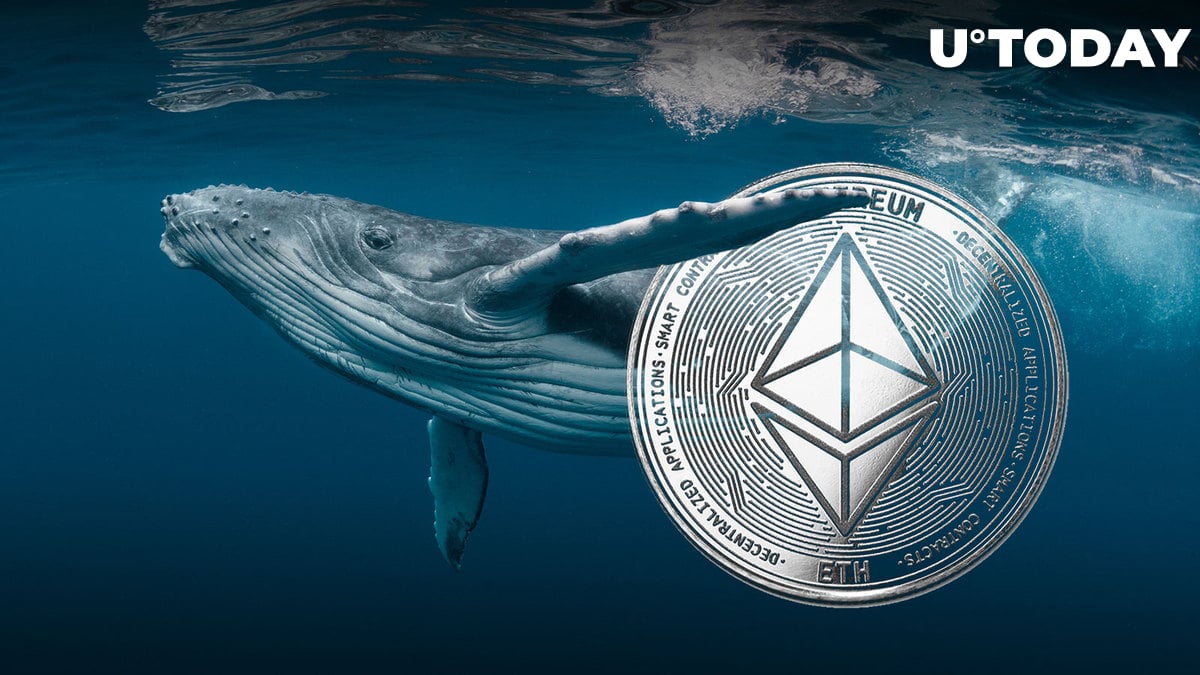 As reported by WhaleStats, the top 100 Ethereum holders have increased their positions in SHIB by nearly $10 million since the end of October. This group of investors now stands at 8.21 trillion SHIB, the equivalent of nearly $100 million.

Shiba Inu (SHIB) currently has a 4% share in the total portfolio of Ethereum's largest holders, with only stETH and WBTC having larger shares apart from stablecoins and ETH. Remarkably, driven by the DOGE narrative, the SHIB price pump started on just Oct. 28. At the time, Shiba Inu quotations headed north by more than 40%, but by today, after a wave of sell-offs, they had lost a third of that increase.

However, according to the transaction history of this group of investors, recent SHIB price behavior and whales' actions have not become contiguous events as was the case on previous occasions.

As described above, SHIB's price has largely followed the price of DOGE, which in turn flew off on the news of Musk's purchase of Twitter. However, Shiba Inu as a standalone project announced a number of innovations and news that strengthened the foundation of SHIB's price.

This news mainly concerns Shibarium, the Layer 2 solution from Shiba Inu. According to the lead developer with the release of Shiba Eternity, the development team's attention is now shifting to work on the long-awaited protocol.