SHIB Team to Host Burn Portal as Part of ShibaSwap 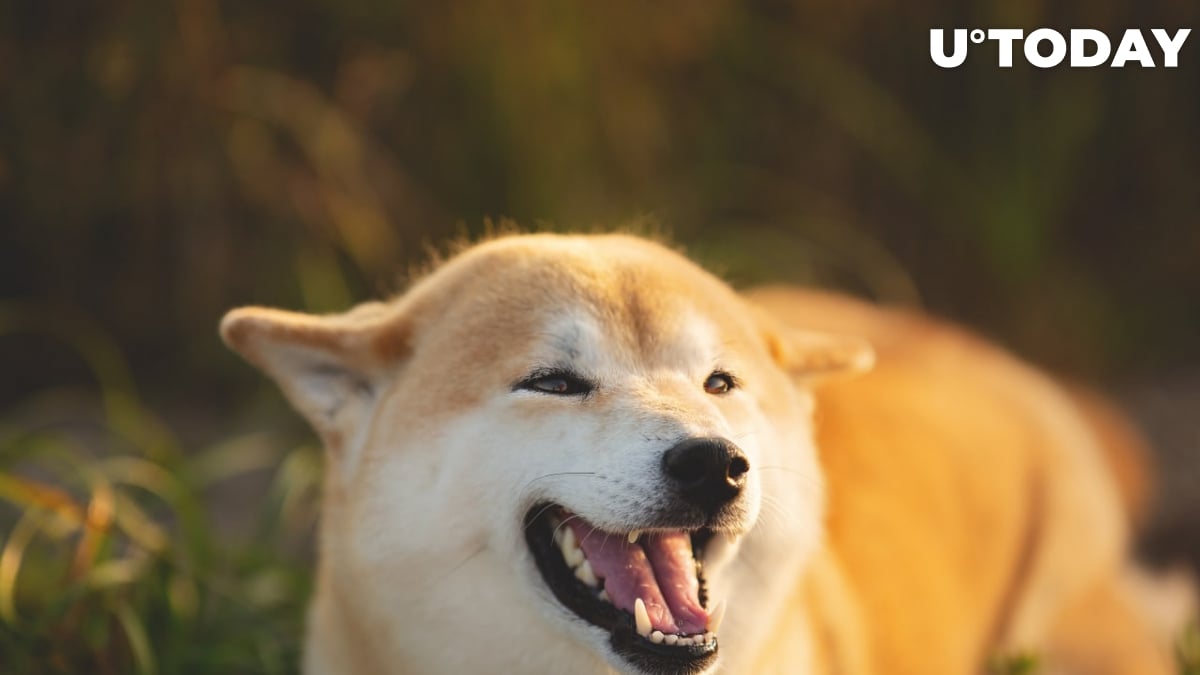 The Shiba Inu team has announced that it will continue to host the official SHIB burn portal as part of the ShibaSwap decentralized exchange, severing ties with Ryoshi Vision. It will be powered by Shiba Inu’s internal development team.

The developers are also working on an additional burn utility mechanism, according to the blog post.

The Shiba Inu will provide its users with further details about the mechanics of the reward system.

The Ryoshi Vision-powered SHIB burn portal, which was launched in April, made it possible for users to remove tokens from circulation while also earning passive income in the form of Ryoshi Vision (RYOSHI) ERC20 tokens.

As reported by U.Today, the Shiba Inu community grew frustrated with delays in distributing rewards. Some even went as far as claiming that the burn portal was a scam.

In its most recent blog post, the Shiba Inu team claims that it tried to come in contact with the originating Ryoshi Vision developers to no avail. Ryoshi Vision is now in the process of forming a new team.

After experiencing such severe communication issues, the Shiba Inu team has decided to break ties with Ryoshi Vision, meaning that it no longer relies on collaboration with the project in order to deploy the reward system.

It should be noted that Ryoshi Vision, a project that was meant to honor the founder of the meme coin, is not part of the Shiba Inu ecosystem.