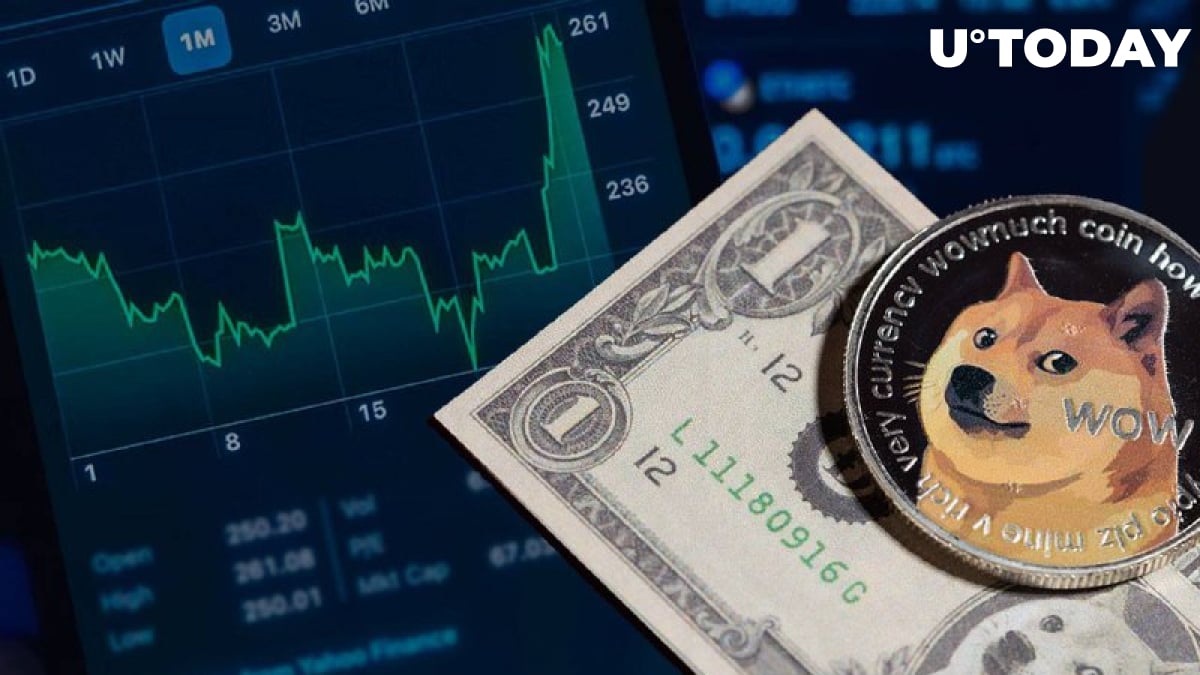 According to CoinMarketCap's ranking of the top 100 cryptocurrencies by market capitalization, Shiba Inu's SHIB is the least affected token by the current market drop over the past 24 hours. In other words, the price of SHIB managed not only to keep from falling after the rest of the market but even traded in the green zone, showing growth of 3% in the last 24 hours.

Nevertheless, it is impossible to say that SHIB traded smoothly and without any price perturbations. During the day and several previous days, the coin fluctuated in price by 5-10%, either losing or adding another 0 to its price. At the same time, SHIB has not fallen below a fairly strong support level of 0.0000095 cents per token, from which it has recently climbed. Recall that SHIB traded below this level from June 11 to June 21, managing to get out of this zone after massive accumulation by investors.

"To the moon" flight is delayed

Probably, the fact that SHIB had no place to fall further allowed it to stay afloat during another round of market capitulation. It seems that now the coin is at the level at which the most solid investors—the biggest believers—remain in the Shiba Inu project.

It is important to understand that the fact that SHIB has not fallen under 0.0000095 cents again does not mean that it has nowhere to fall and only unrestrained growth is waiting for it. Not at all. The coin has been trading in a corridor from 0.000014 to 0.0000095 cents for two months, and it seems that you should not expect any "rockets to the moon" without super bullish sentiment on the market.