Arman Shirinyan
Bitcoin cannot maintain above $20,000 and plunges even further to $18,000 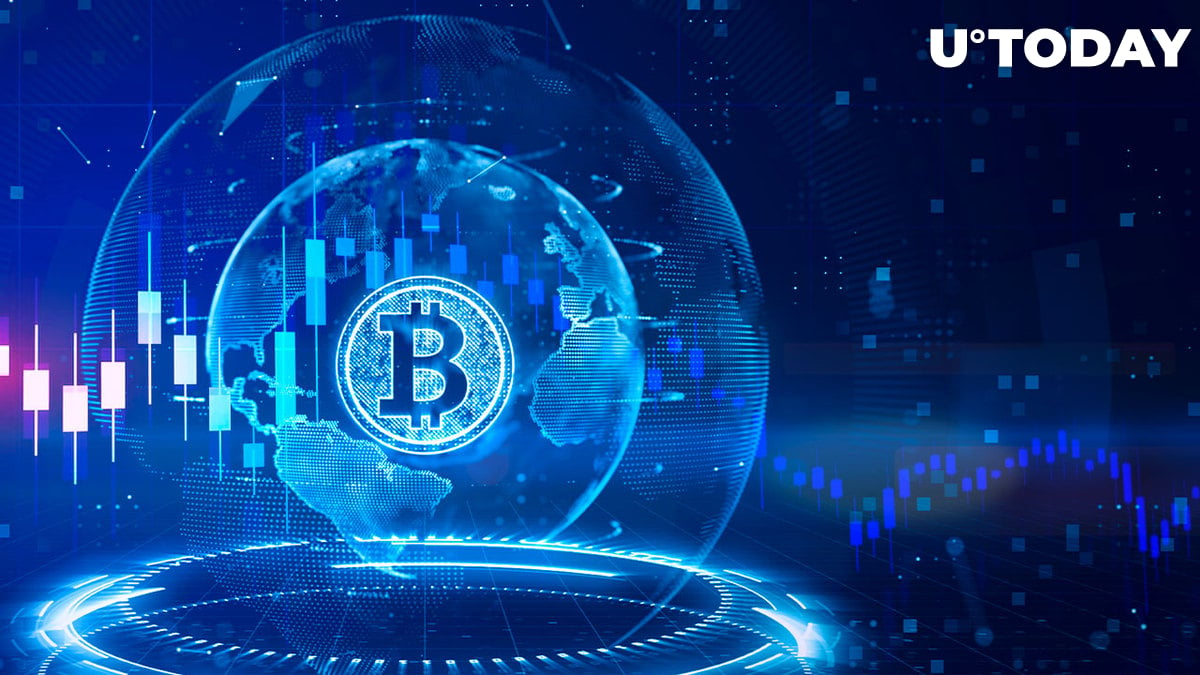 For the fifth day in a row, Bitcoin is showing negative performance on the cryptocurrency market, losing around 12% of its value in a week, which led to a drop below $19,000—a price we saw on June 19 for the last time.

The lack of buying power, maintaining risk on the cryptocurrency market and a lack of strong "buy" signals fueled another portion of outflow and selling pressure from traders and investors who purchased Bitcoin at the local bottom of $17,600 back on June 18.

Unfortunately, Bitcoin technical indicators show that the local bottom has not been reached yet, and the first cryptocurrency may still plunge further in contrast to bulls' predictions in cryptocurrency communities.

As for now, most of the market participants are waiting for Bitcoin's further reversal back to the $17,000 range, but Bitcoin might bring us surprises, especially when the majority of open positions on the market are shorts, according to inflows into Bitcoin derivatives and funds that specialize on shorting the digital gold.

With the market heavily tilted on one side, Bitcoin traders may face a short squeeze, which will lead to a strong spike in Bitcoin's price, causing massive losses among bears. Unfortunately, for a short squeeze to happen, Bitcoin will have to face massive funds inflows that will cover most short orders and then cause a cascade of liquidations on the market.

At press time, Bitcoin volume in general remains at a relatively low level, suggesting that both bears and bulls are not interested in exchanging the spot asset and would rather stay out of the unpredictable market.