SHIB Price Might Make Significant Move per This Indicator: Details 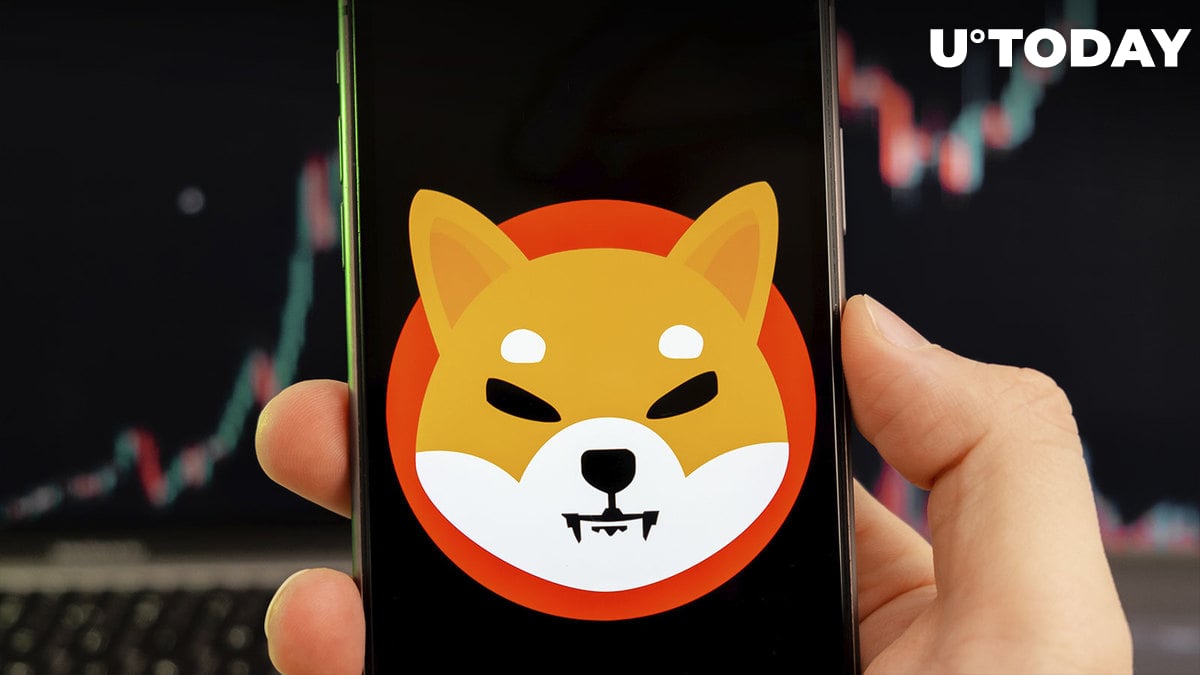 The Shiba Inu price might be on the verge of a move as the RSI indicator is attempting a move beyond the 50 neutral levels. On its daily chart, SHIB has been moving in a range since Sept. 25, after bulls failed in an attempt to breach above the $0.000012 barrier.

The SHIB price is up 3.42% in the past week, showing little progress made by the bulls in their attempt.

That said, a decisive break above $0.00012 might be a short-term catalyst for Shiba Inu's next move.

Conversely, if the RSI fails to rebound above the level of 50 indicative of consolidation, Shiba Inu may persist in range trading below the $0.000012 mark until a major push occurs. On the other hand, a drop from current levels might trigger a sell-off to $0.0000099.

As reported by U.Today, Shiba Eternity, Shiba Inu's collectible card game, has gone live across the world on both Android and iOS devices, according to an official announcement from the Shiba Inu team. Now that the game is available worldwide, the members of the community are busy downloading and reviewing the app. Several positive comments have already been shared on Twitter.

A Shiba Inu user shared that a few hours after Shiba Eternity's launch, it already ranked in fourth place on the charts for card games in the Apple App Store, even topping Solitaire. Shiba Inu lead developer Shytoshi Kusama, who responded to the tweet, said that it is currently ranked second.

Another user indicated Shiba Eternity was currently number one for card games in Asia.