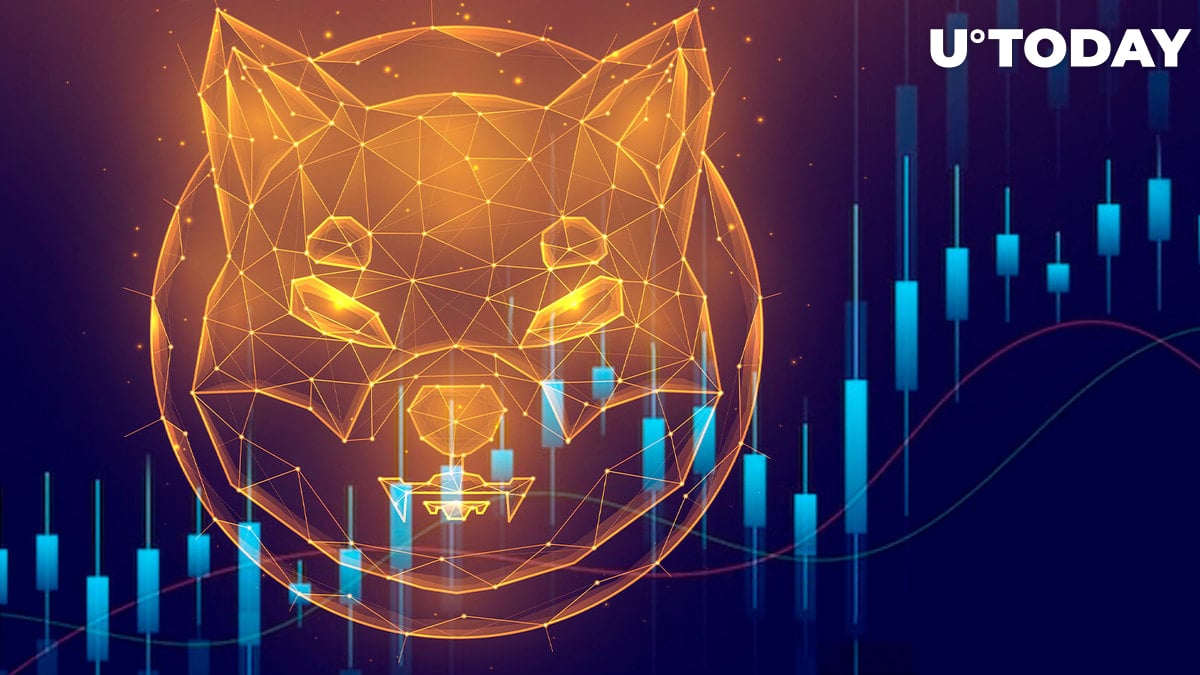 Shiba Inu (SHIB) saw significant "buying activity" within a relatively short time. As seen on the 4-hour chart, Shiba Inu printed a massive green candle following the liftoff from the MA 50 at $0.0000122.

The RSI remains near the 50 neutral levels, which suggests that SHIB might engage in range trading before the next major move. That said, a decisive break above these key levels might be a major catalyst for Shiba Inu's next move. Conversely, if the price breaks below $0.000012, the token could find support next at $0.000010.

Per WhaleStats data, Shiba Inu was among the top 10 assets in trading volume for the 2,000 biggest ETH whales in the last 24 hours.

According to the Shibburn Twitter account, over 1,114,272,184 SHIB tokens have been burned in the last seven days in over 198 transactions. In the previous week, U.Today reported 1.2 billion SHIB burned.

Recent hours have seen several transactions carrying SHIB being burned, with more than 31,339,307 SHIB burned since the past day. However, the SHIB burn rate was down 54.85% in the last 24 hours.