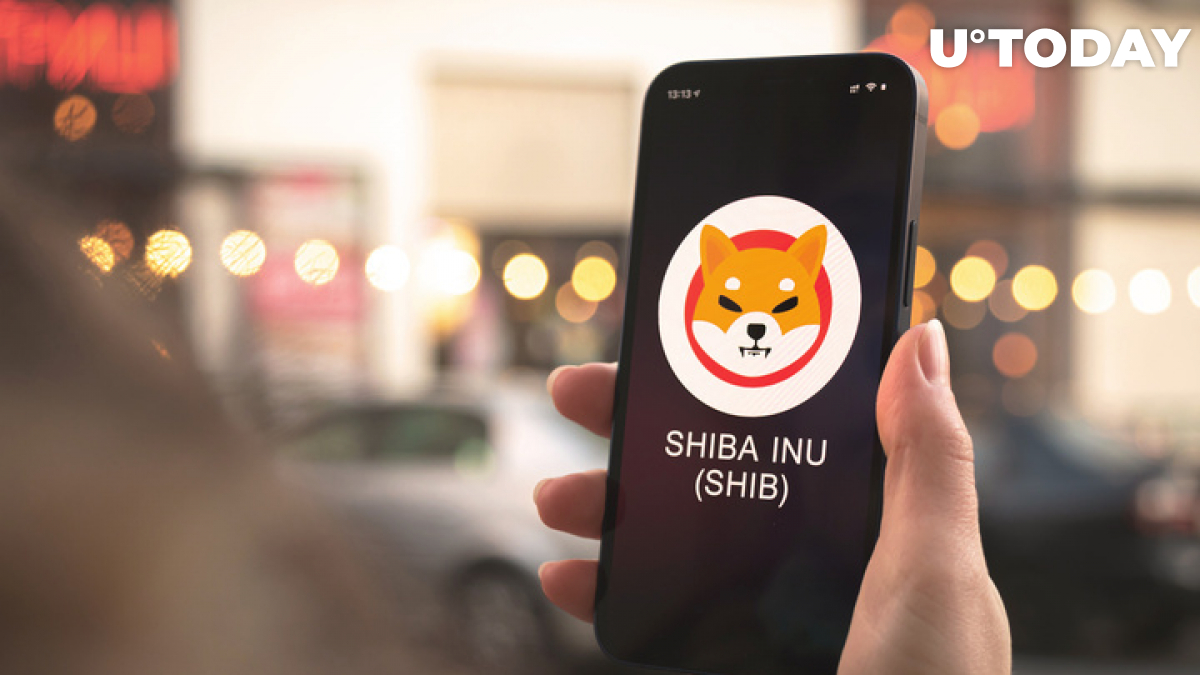 The world's leading crypto payments processing company, BitPay, has spread the word about a new partnership that has resulted in the expansion of Shiba Inu adoption.

According to the tweet, Taylor Travel Management Group, which is based in the Netherlands, has expanded its payment options to crypto, thanks to BitPay. Now they accept the second most popular meme token, SHIB, as well as DOGE, Bitcoin, Ethereum, Bitcoin Cash, several popular USD-backed stablecoins and so on.

The company has more than loyal 1,200 customers and has worked in over 100 cities.

As covered by U.Today, among other clients of BitPay who started accepting SHIB, along with other cryptocurrencies this year, are U.S.-based logistics company NOYACK Logistics Income, subscription management software company Ubersmith, Bake N More cafe based in Dubai and other companies and outlets.

Since BitPay added SHIB last year, payments in this cryptocurrency have become available to hundreds of merchants that collaborate with the crypto payments processor.

The most recent enterprise to accept SHIB has been Rappi Mexico app that delivers food and goods around Latin America.

As SHIB adoption spreads wider, the community of this meme coin expects its price to skyrocket to at least $0.001-$0.01. The most optimistic members of the SHIB Army believe it can hit $1.

However, David Gokhshtein, founder of Gokhshtein Media and former U.S. congressional candidate, believes that Shiba Inu may reach $0.001 but not $1.

He shared this prediction in a tweet two days after the popular investment app Robinhood added SHIB to its lineup, along with other popular altcoins SOL, MATIC and COMP.

That move by Robinhood, expected by the SHIB Army for many months, pushed the second largest meme coin up over 20%.