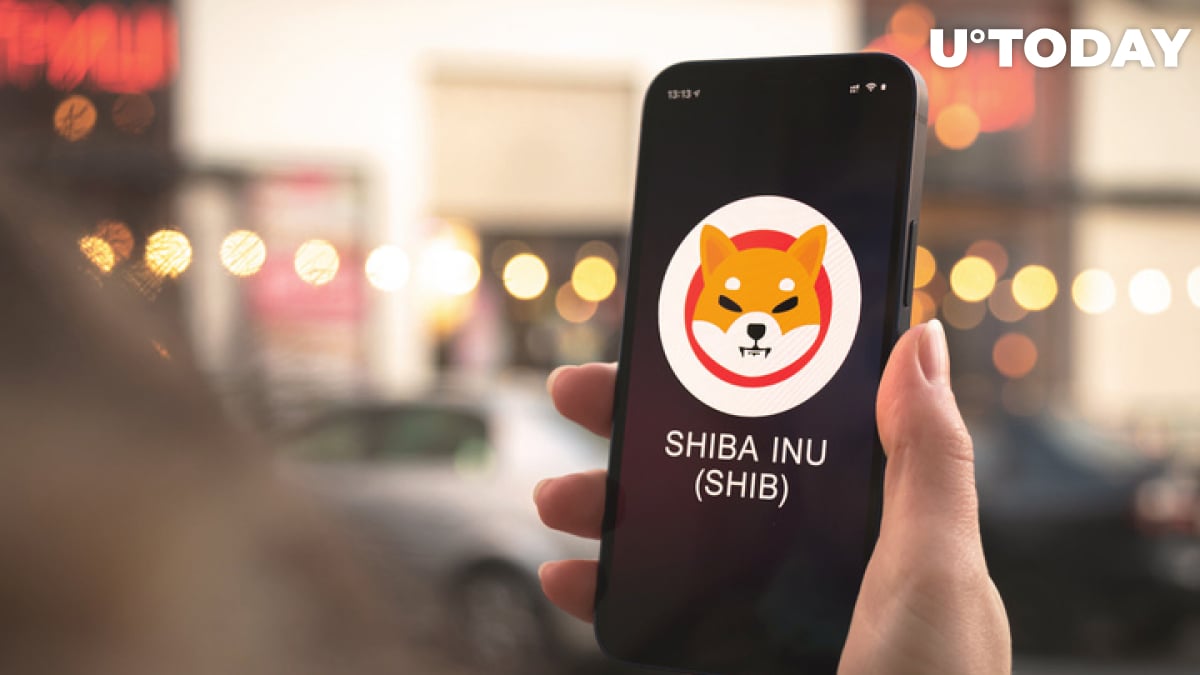 Mexico-based cryptocurrency exchange Bitso has announced the positive news that users of Rappi Mexico, a delivery company, will now be able to make payments with cryptocurrencies, which includes Shiba Inu.

A Twitter user dedicated to the SHIB community, ''shibainuart'' responded to the news: ''Such good news! Surely the initiative will grant more adoption $SHIB.''

In January, Bitso, the largest cryptocurrency exchange in Mexico, announced that Shiba Inu (SHIB) was now available on its platform after teasing its listing in late December.

Rappi, a Colombian delivery app that enables on-demand delivery of food and other goods across Latin America, has announced the beginning of a cryptocurrency payment pilot program in Mexico.

Rappi has partnered with cryptocurrency providers Bitpay and Bitso to support the new service, which will allow users to convert crypto into credits and use them to make purchases within the app. Rappi, which has offices in nine Latin American nations, also offers financial services in Mexico, Brazil, Peru and Chile, with ambitions to launch digital banking in Colombia this year.

Shiba Inu was one of the biggest gainers on crypto markets on Tuesday, as Robinhood added the meme coin to its list of crypto offerings. SHIB trades at $0.0000263 at press time.