SHIB Price Jumped 7.5% as DOGE Correlation Broke Down, This Is What Happened

Gamza Khanzadaev
Shiba Inu surges 7.5% and breaks correlation with Dogecoin while it is trading in red zone 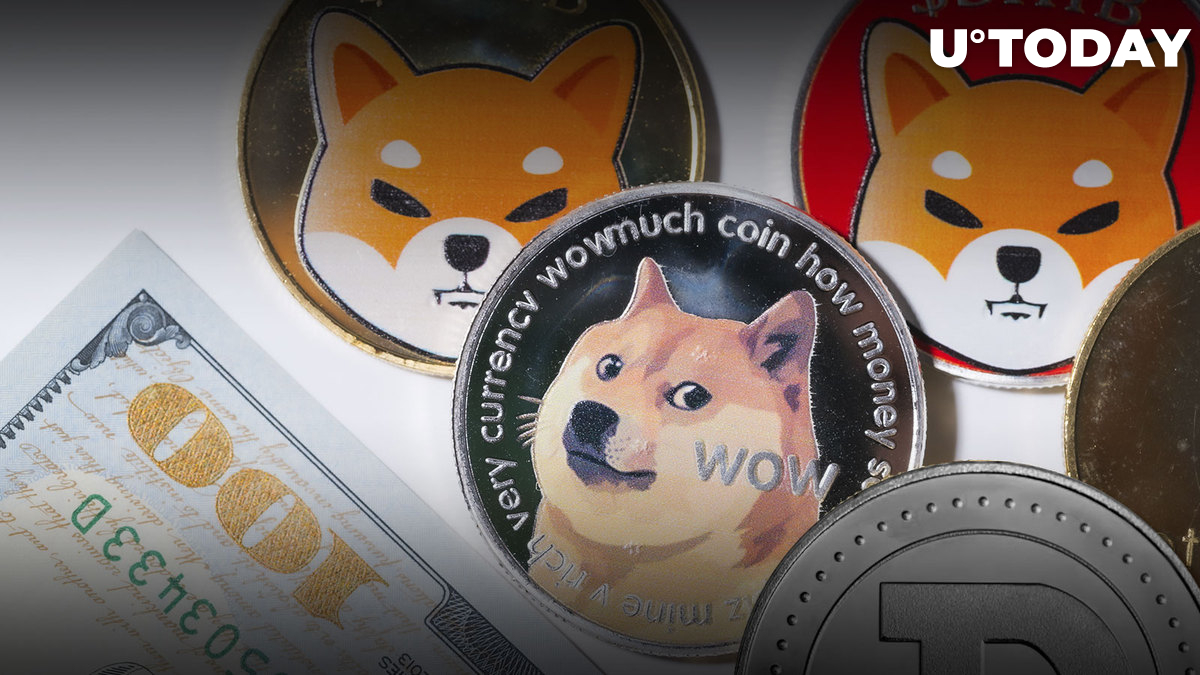 SHIB's quotation broke away from DOGE and, trading in a negative correlation to the "dog" coin sector leader, rose 7.5%. The gap in price action between Shiba Inu and Dogecoin, and in favor of the first, was unexpected.

Given the narrative that emerged in the last week, with DOGE pumped up by news of Elon Musk's purchase of Twitter, and SHIB and other similar tokens moving after it on inertia, it seemed that with the initial hype fading, strong surges would not be expected. An even more unlikely scenario would be that the DOGE price would fall by 0.7% and the SHIB price rise by 7.3% in the meantime, but that is exactly what is happening.

What is SHIB price trigger?

While the DOGE price action is the most obvious and strongest influencing factor on SHIB quotes, Shiba Inu as a standalone project is also creating its own narrative.

So the main incentive for SHIB investors, apart from the dream of getting rich, is the expected release of the project's own Layer 2 solution, Shibarium. The innovation is expected to take the Shiba Inu ecosystem to a whole new level and expand the use of all of its tokens many times over.

Shibarium remains the main trigger yet to be realized, when Shiba Inu has already burned almost 50% of the SHIB supply, launched its own mobile game and reached 2.2 million address holders.