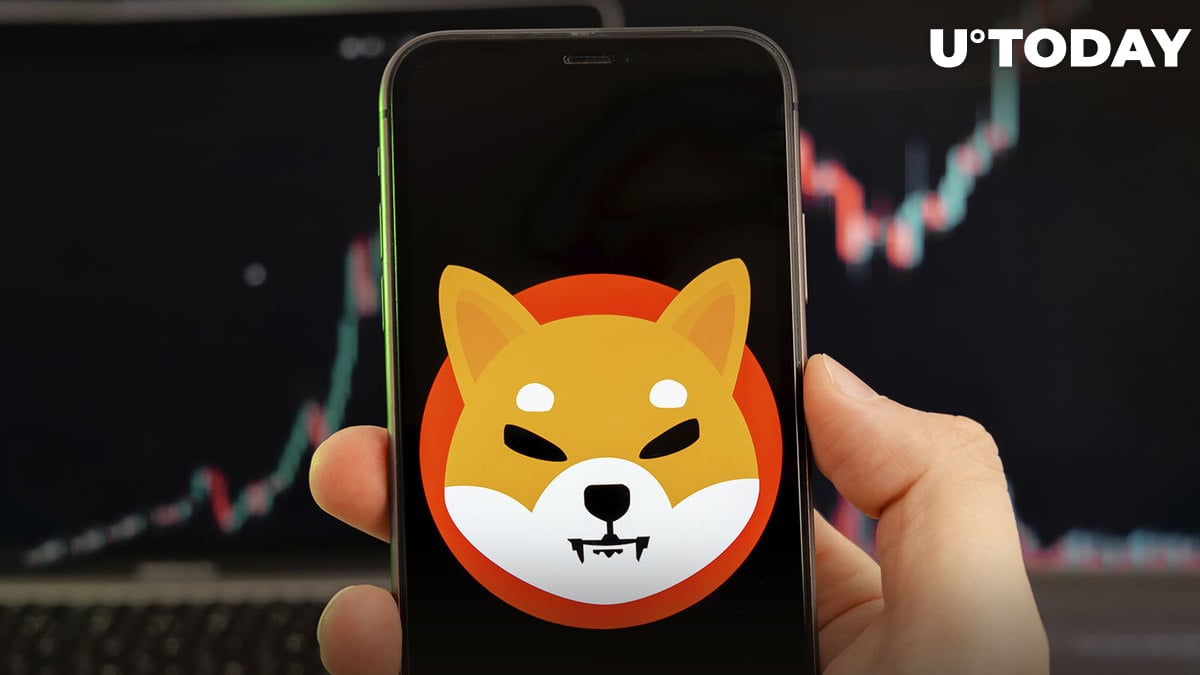 According to security-focused ranking platform Certik, Shiba Inu (SHIB) seems to be gaining momentum for becoming a "safe haven."

The reasons for this, it says, are based on the on-chain analytics data examined. The Web3 security leaderboard noted that meme coins are well known for being built around their online communities, and SHIB is no different.

Looks like SHIB has been gaining momentum as a safe haven, particularly in the last few days pic.twitter.com/le8soA8ibD

It noted that the Social Sentiment Index, per the Skynet Social Analysis module, remains a crucial and effective tool for determining how online communities feel about specific projects.

Based on this, SHIB's historic social sentiment, according to a graphic posted by Certik, was 79 out of 100. This remains positive for the blockchain.

Another metric it considers is SHIB's Performance Summary per the Skynet "Token On-Chain Monitoring & Intelligence" module. Certik analysts comment that despite the price being down in the past 24 hours, SHIB has seen a 0.25% increase in token holders in the same time frame.

As reported by U.Today, Shiba Inu continues to set new highs in its holder count, which is presently at 1,274,138, according to WhaleStats' data. Likewise, holder conviction seem to be at its highest.

According to statistics from IntoTheBlock, the percentage of long-term holders, or "hodlers," for SHIB is currently at its highest level, marking a new high point for the indicator. The proportion of long-term investors that have held their assets for more than a year has increased to 52%, per IntoTheBlock data.

Notably, SHIB has underperformed this year, impacted by negative events within and outside the cryptocurrency industry.

At the time of publication, SHIB was changing hands at $0.0000091, marginally up in the last 24 hours. In the short term, SHIB's daily RSI has flattened slightly below the neutral mark of 50, suggesting the possibility of range trading before the next move.