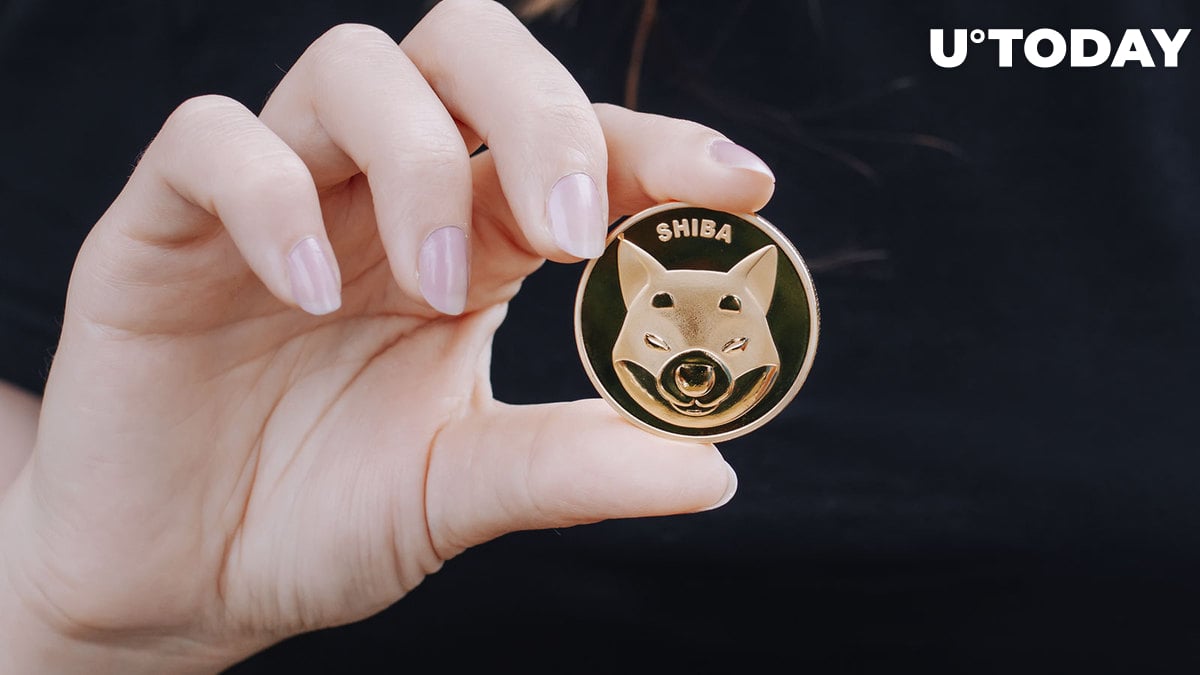 Shiba Inu continues to set new highs in its holder count, which is presently at 1,271,666, according to WhaleStats data. Out of this number, a whopping 51% are "hodlers," or long-term holders.

SHIB has set a new record in this metric, with the percentage of those that have held onto their assets for more than a year now outnumbering short- and midterm speculators.

Although the number of holders may not have an immediate impact on price, it does represent long-term interest in an asset.

At the time of publication, SHIB was changing hands at $0.000009067, down 1.67% in the last 24 hours. SHIB's daily RSI has flattened slightly below the neutral mark of 50, suggesting the possibility of range trading before the next move.