SHIB, MANA, DOGE and Other Cryptocurrencies Now Accepted at GameStop Via Flexa

Alex Dovbnya
GameStop, however, receives immediate payments in the U.S. dollar instead of crypto 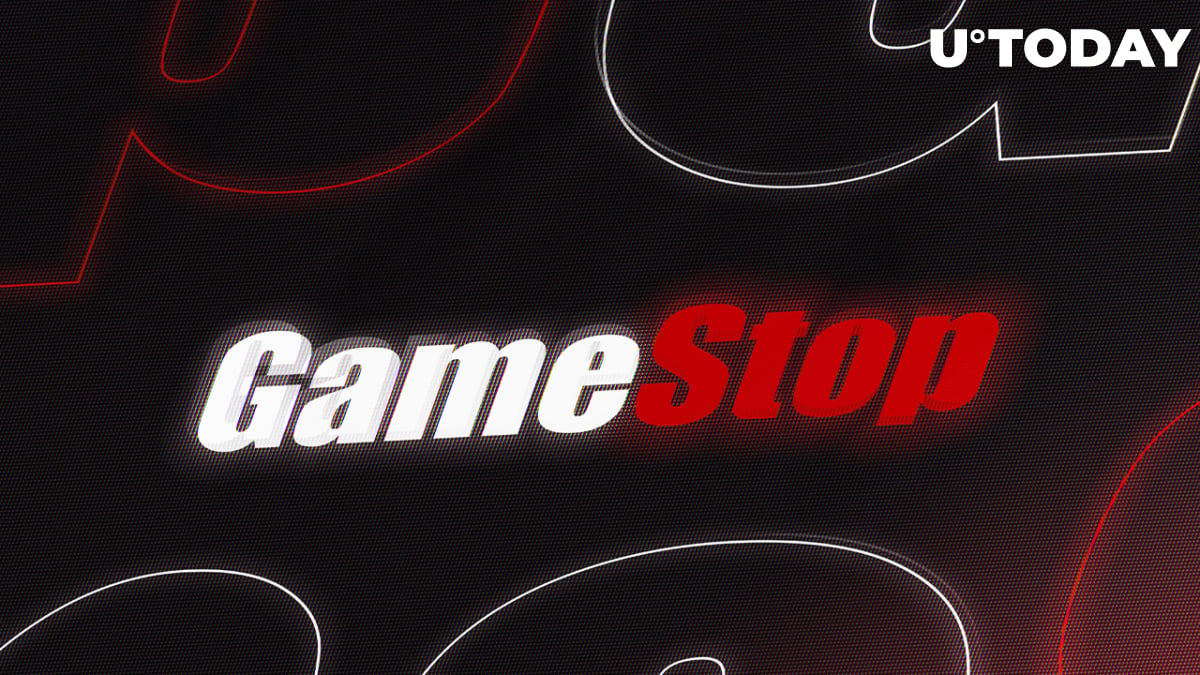 Gemini-backed crypto payment network Flexa has confirmed that American video game retailer GameStop is back on its list of its supported merchants.

Flexa's “Spedn” mobile app can now be used to pay with Bitcoin, Dogecoin and other cryptocurrencies at all of GameStop’s U.S. locations.

In addition, Flexa has added support for several metaverse-related cryptocurrencies: Axie Infinity Shard (AXS), Smooth Love Potion (SLP) and Decentraland (MANA). These tokens made plenty of headlines earlier this year because of their massive gains.

Enter. the. metaverse.@GameStop is now live on Flexa. 🎮

Earlier this week, the network also started supporting some of the biggest assets from the NFT ecosystem.

Related
Theranos Stock Certificate to Be Sold as NFT by Early Investor
As reported by U.Today, Shiba Inu, the second-biggest meme cryptocurrency, was integrated by Flexa last week, giving the best-performing cryptocurrency of the year a major adoption boost.

Dollars instead of crypto

The Flexa payment network launched in March 2019, allowing its users to spend Bitcoin and several other cryptocurrencies at physical stores.

Supermarket chain Whole Foods was initially on the list of supported merchants together with GameStop, but both companies disappeared from the Spedn app later. Starbucks also participated in the app’s trial.

It is worth noting that merchants still receive cash instead of crypto, with Flexa acting as an intermediary between them and crypto owners.

Flexa uses AMP, an ERC-20 token, in the form of collateral in order to be able to process instant payments. In case of an error, merchants receive staked AMP tokens that cover their losses.

AMP is the 63rd largest token with a market capitalization of roughly $2 billion, according to CoinMarketCap data.