Theranos Stock Certificate to Be Sold as NFT by Early Investor 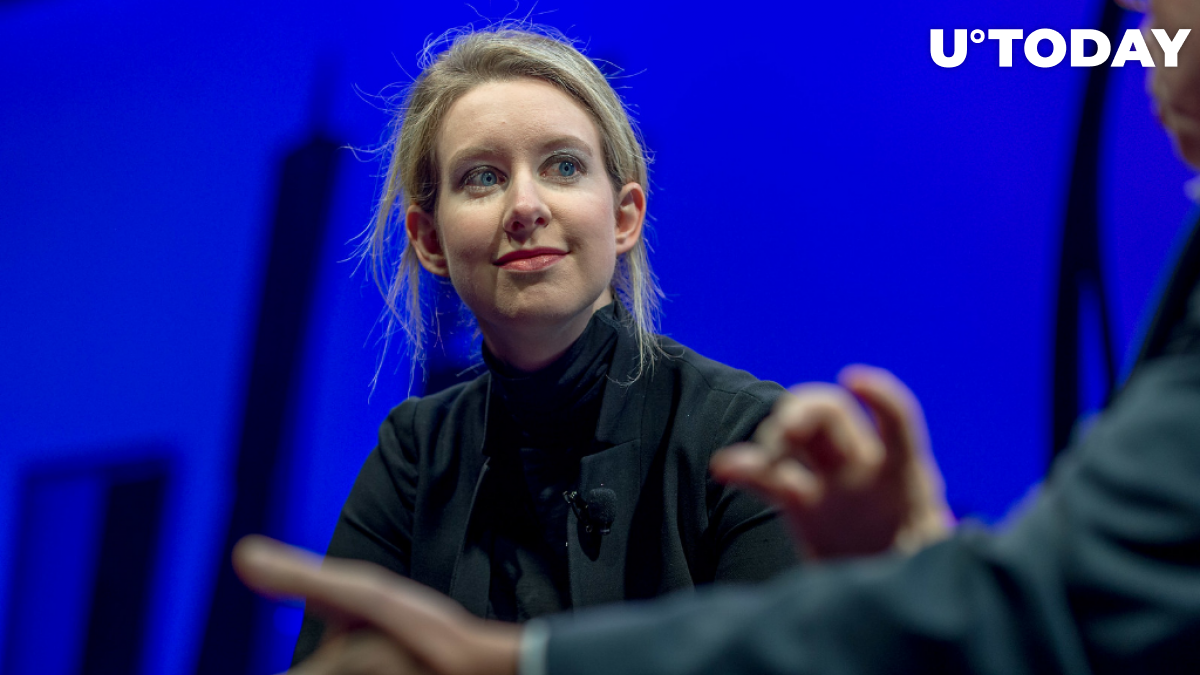 American entrepreneur Marc Ostrofsky, who was among early investors in the infamous biotech scam Theranos, now wants to make his money back by auctioning his Series A stock certificate signed by none other than Elizabeth Holmes as a non-fungible token.

Aptly named “The Rise and Fall of Theranos,” the NFT has appeared on the OpenSea marketplace with a starting bid of 1 ether ($4,044).

The winner will be able to redeem the token for the physical certificate.

The auction will last until Dec. 23, the final day of jury deliberation before Christmas.

Ostrofsky says that he has issued the NFT to take advantage of opportunities presented by the new technology:

Over the course of my career, I've tried to continually identify hot new trends in the marketplace to capture the 'first mover' advantage.

He put $100,000 into Theranos during the company’s Series A funding round.

However, an investigation initiated by Wall Street Journal’s John Carreyrou led to the demise of the startup, whose revolutionary blood-testing technology turned out to be a sham.

During seven days of testimony, Holmes was attempting to pin the blame on former Theranos president Ramesh “Sunny” Balwani, who was also her boyfriend. Relying on the Svengali defense, she painted Balwani as an abuser who controlled her life.


The jury will begin deliberating after the conclusion of closing arguments in the case on Dec. 17.