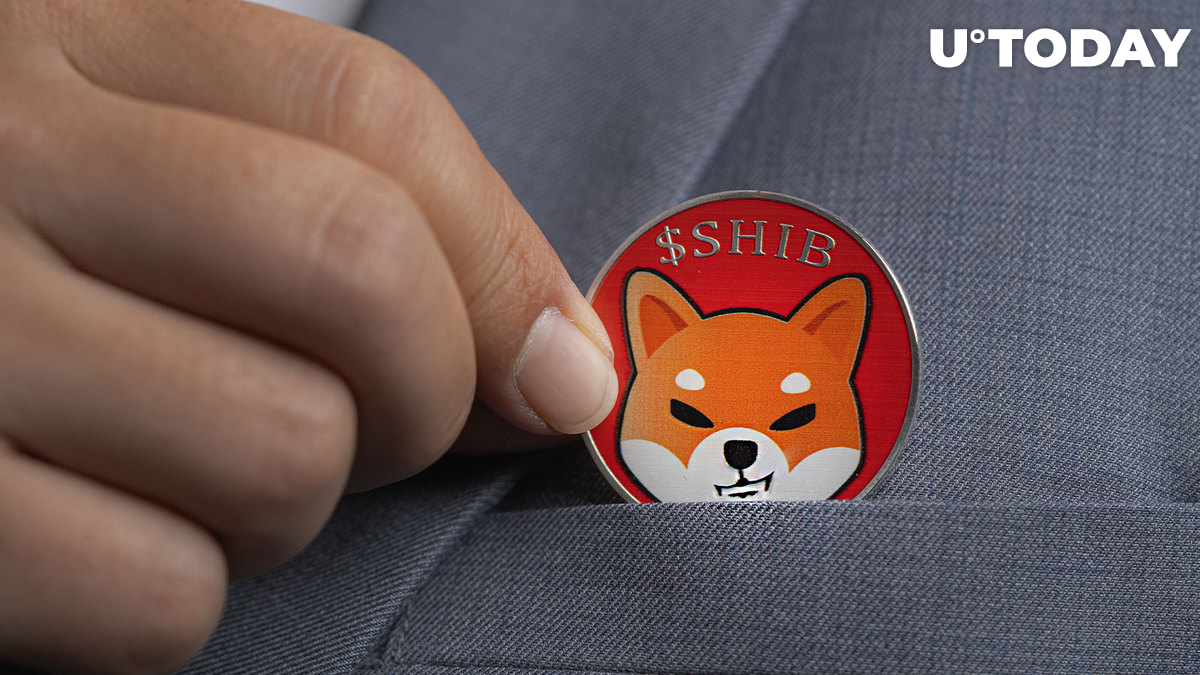 SHIB's lead developer, Shytoshi Kusama, seems to be teasing a ''massive'' pitch for SHIB in the next move. In recent tweets, the lead developer shared GIF images, which he captioned with the words: "I'll sum up the pitch in a series of Gifs... since I can't say much else..." He posted this with a tweet in which he said, "This is the pitch" alongside a picture of a baseball player making a shot.

At the time of publication, the details regarding the "pitch" remain unknown, with several users guessing it might have something to do with "Shibarium."

Upcoming new implementations include Shibarium, which will be Layer 2 and in which SHIB: The Metaverse will be developed, along with SHI, the Shiba ecosystem stablecoin, and Shiba Eternity is currently in the works - according to a recent tweet by the SHIB lead developer.

Working on it. We aren't far off. Until then, stay HEALTHY.

As reported by U.Today, the Unification Foundation stated in June that the Shibarium Public Beta TestNet is slated for deployment in Q3.

In a partnership move that was lauded by the community, Shiba Inu chose the world-class visualization studio The Third Floor (TTF) for the design and construction of its highly anticipated SHIB.io-The Metaverse Project In July. The Metaverse team also saw a new addition in the past week.

After unveiling the name of the Shib CCG game, Shiba Eternity, the game became an instant hit when it was released for early testing in Vietnam. The game, which is being worked on by Playside Studios, is intended for release in both the Apple App Store and Google Play Store.

Shiba Inu has released the first concept of SHIB: The Metaverse's Rocket Pond. As stated in a blog post, Rockets in crypto represent a belief system about the price of an asset that is so charming and full of energy that it can only fly to new horizons. It is just another way of saying that it is going "to the moon."

The Rocket Pond in the Metaverse tries to recreate the atmosphere of a remote mountain retreat and a camping experience with modern conveniences and tourist attractions. It boasts of having nature mixed in with resort structures and crystal clear streams that rise to the mountains.