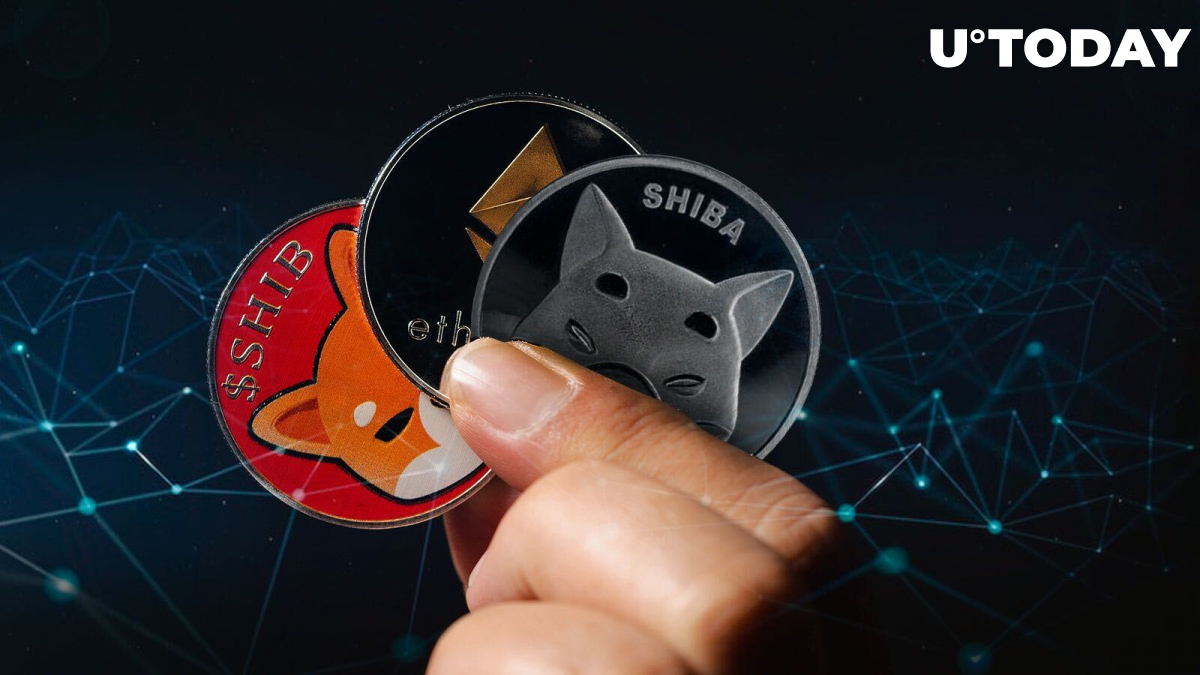 As reported by WhaleStats, which tracks transactions of Ethereum's largest holders, SHIB has become one of the most used smart contracts by the top 500 whales in the past 24 hours. The overall statistics on the main token of the Shiba Inu project remains mixed, which generally correlates with a recent drop in its quotes.

The source also reports a significant decrease in the trading volume of SHIB of Ethereum whales with a simultaneous decrease in net inflows and the transition of this indicator to the negative zone. In addition, a significant decrease of SHIB's weight in the total portfolio of all major token holders is worth noting. Previously, SHIB held the second largest position, yielding only to USDC, but now its value is only 5.32% of the total value, which is equivalent to a position of $157.86 million.

Assessing the overall structure of held positions, we can see that SHIB's place has been taken by stablecoins as well as wrapped Ethereum, stETH. This change may signal a decision of large ETH holders to sit out the current market storm in the "crypto cache," as well as their large participation in Ethereum staking ahead of the September blockchain update.

In addition, the portal provided a detailed breakdown of the positions of the top 2,000 Ethereum whales. If earlier U.Today reported that this group of investors SHIB held $660 million, now after two weeks this value does not exceed $163 million. Thus, it can be concluded that during the recent Shiba Inu pump, large Ethereum holders sold out SHIB for almost half a billion dollars.