SHIB Holder Amount Grows in September by 100,000, Different from What It Used to Be 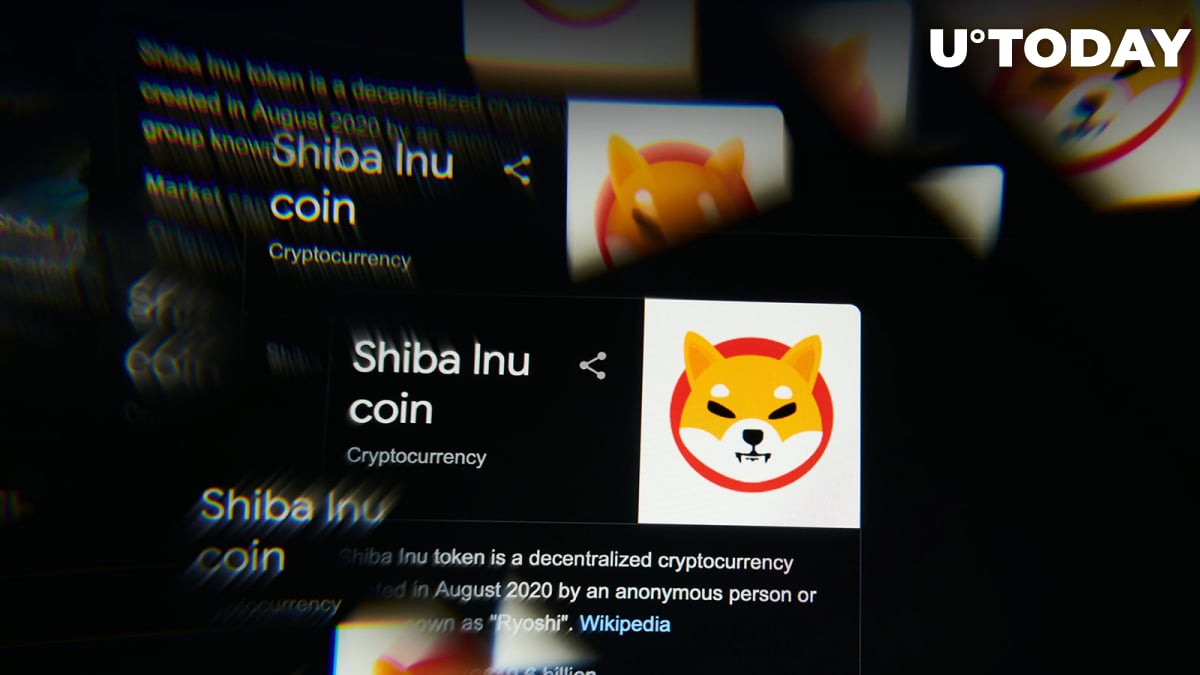 According to CryptEye portal, the number of holders of Shiba Inu (SHIB) during the last month has increased at a rate different from that observed during the previous months tracked. At the same time, the strongest increase was registered in the last two weeks, starting from Sept. 10.

Thus, if in the past three months, the increase in the number of wallets that hold SHIB has been 190,000, then in only the last two weeks of September, their number has increased already by 80,000. Turning to the charts provided at the source, an almost one and a half times increase in the rate of growth of SHIB holders has occurred during the last two weeks of September.

It is possible that the growth in the number of SHIB holders, which is rarely not in an uptrend and sets records day by day, is due to the latest news about the game Shiba Eternity, which is gaining popularity in Asia.

As long as the price level of $0,0000095 is not broken through, there is a chance that the SHIB quotes will stay on the surface and win back some of the fall. Nevertheless, buying Shiba Inu in the current conditions does not seem advisable. Probably the best solution would be to wait and monitor the reaction at the important support level mentioned above.