SHIB Burn Pace Spikes 1,502%, Here's How Much SHIB Was Removed 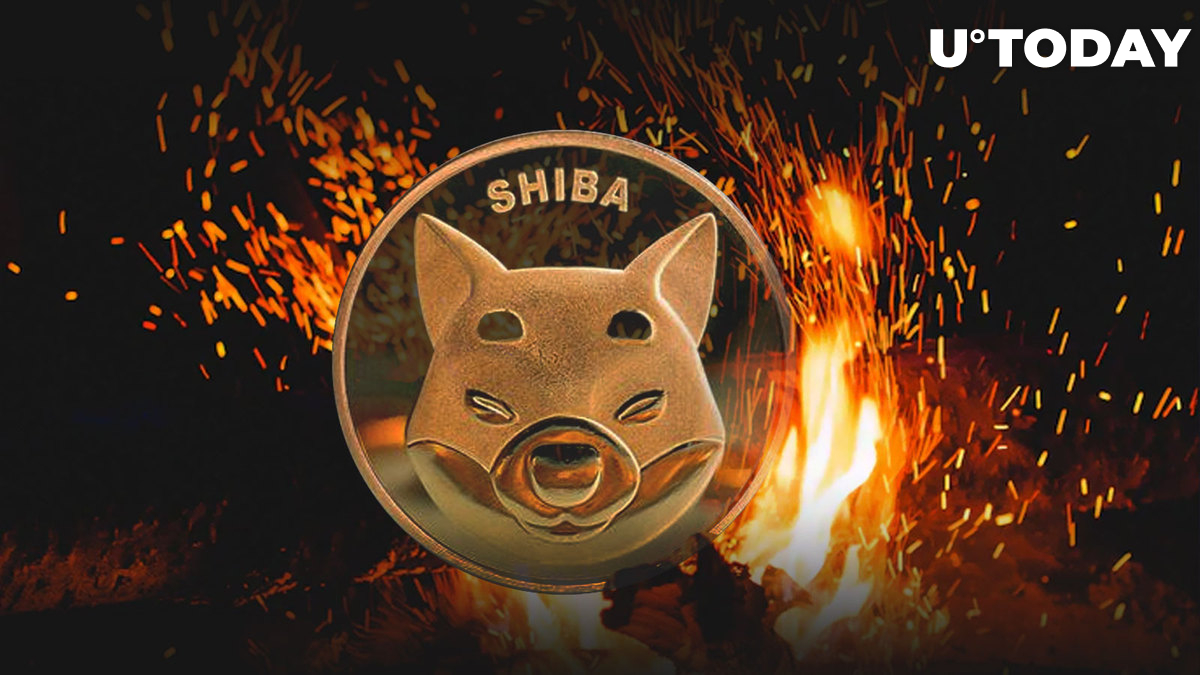 The Shibburn website that tracks SHIB burn transactions has reported a solid rise of the SHIB burn rate over the past 24 hours.

The amount of burnt SHIB tokens has surpassed that removed yesterday by nearly 15 times. The majority of this SHIB was burned in a single transaction.

Over the past 24 hours, a total of 134,658,618 meme tokens has been shifted to "inferno" addresses. From this amount, 126,735,223 Shiba Inu were eliminated in a single transfer, as per data provided by Shibburn. The comprised amount of canine coins burned is the equivalent of $1,408.

This has pushed the total burn rate to a 1,502% spike as during the previous 24 hours, with only as little as 8,402,785 SHIB locked in unspendable wallets.

@shib_superstore Twitter account - run by mobile phone game dev Travis Johnson who regularly makes pubic SHIB burns - has tweeted that at the end of September, he is preparing to burn a minimum of $2,580 worth of Shiba Inu.

This amounts to 246,653,919 Shiba Inu. Earlier this year, Johnson connected his online store to the Amazon affiliate program and has been using the commission payments from it to buy SHIB and burn them.

Let's hit that #1levelchallenge or if you need to shop use the affiliate link for Amazon, everything is on https://t.co/d0goxr70o0