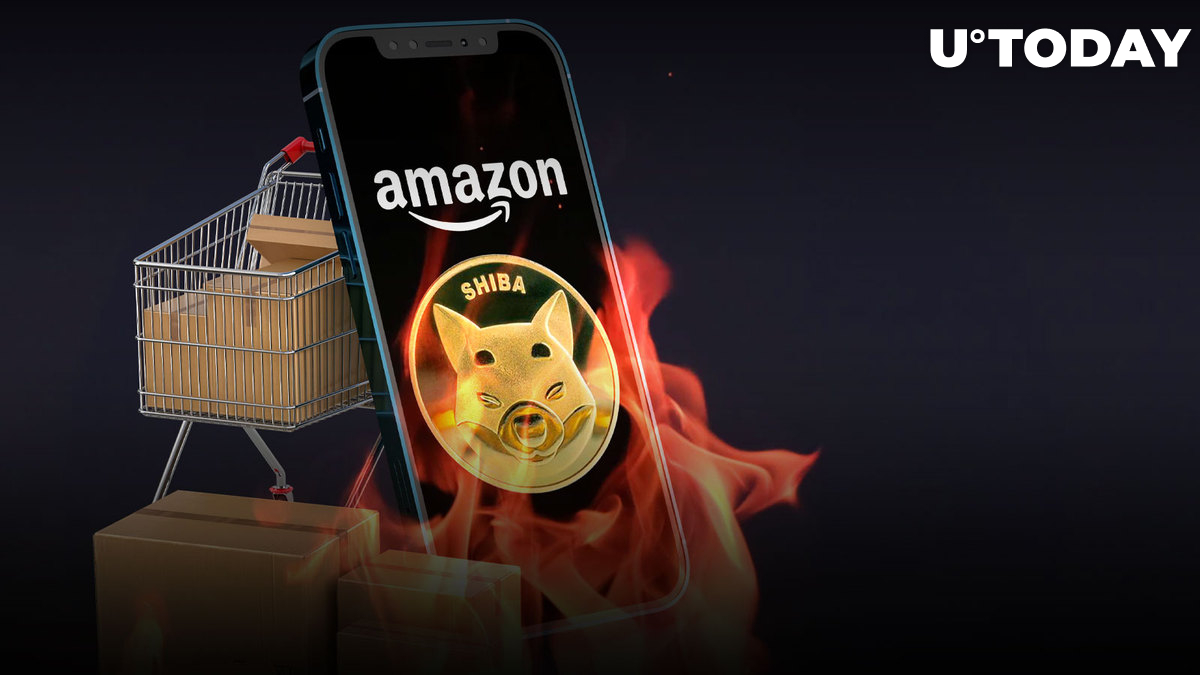 The website of the Shibburn tracker shows that over the past 24 hours, the total burn rate of the second largest meme cryptocurrency, SHIB, has gone up by a staggering 889%.

Compared to 8,369,636 coins sent to dead wallets on Saturday, this is an 8x increase. Overall, September has demonstrated poor statistics on SHIB burning, as merely 272.2 million SHIB were removed from circulation over the past week, as reported by U.Today on Sunday.

Game dev Travis Johnson, who is behind the @shib_superstore account, has tweeted that on Sunday, the total amount of SHIB he burned since last October, when his project started, has come close to 2.9 billion coins. On the weekend, Johnson burned the aforementioned 50,704,939 SHIB, worth $666.

As one of the tools for burning, Johnson uses an Amazon affiliate program that allows him to buy SHIB with the commissions he gets and then burn them.

Bringing the total we have burned at the portal to 1.1B and all time to nearly 2.9B SHIB!

To view all the ways to burn through me, please visit https://t.co/d0goxr6sys