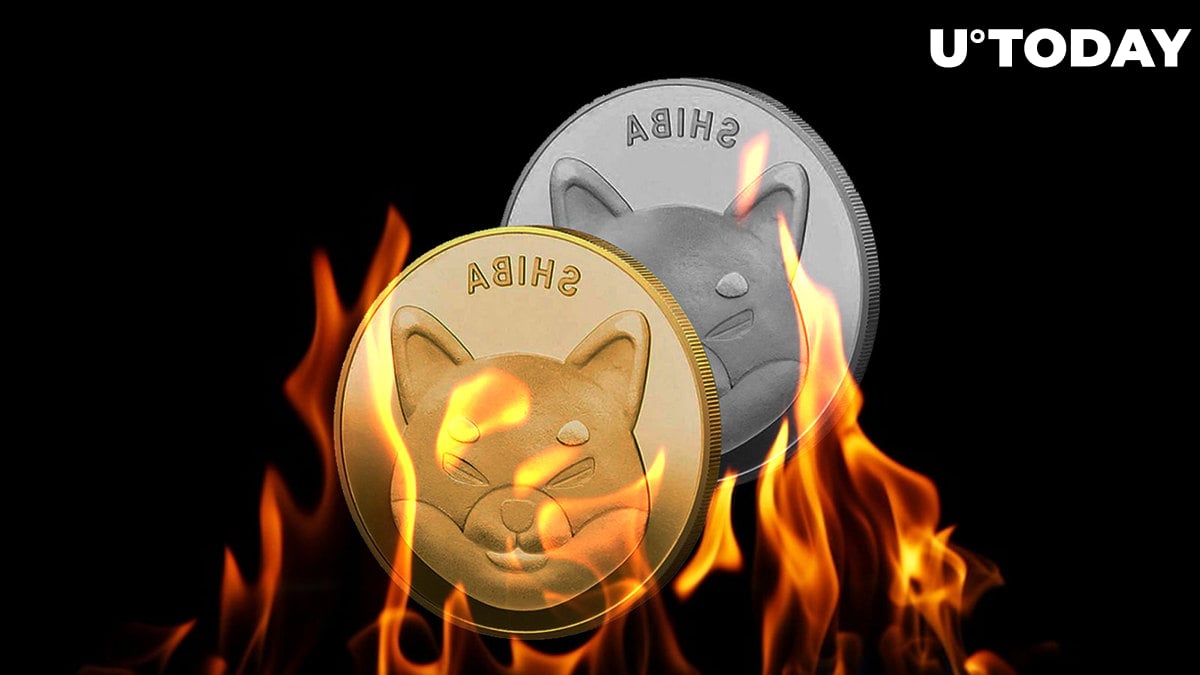 Shibburn tracking service that makes its own burns from time to time has announced that over the past 24 hours, the burn rate of SHIB tokens has surged by nearly 103% compared to the previous day.

It happened as another large amount of SHIB was sent to dead-end wallets.

Per data published on the Shibburn website, within the last 24 hours, various entities and individuals in the SHIB army have transferred 59,638,305 SHIB coins to dead-end wallets, where they will be permanently locked.

This burn has increased the overall burn rate of Shiba Inu by 102.62%. Among the burn transactions, two of the biggest stand out. These two made by mysterious wallets together burned 45.7 million Shiba Inu. These wallets are:

Token burns are conducted with the goal of reducing the circulating supply of Shiba Inu in order to make the coin more scarce and are eventually targeted at sending its price through the roof. However, now that a year has passed since many started to burn SHIB, the impact it has had on the price is close to zero.

This month, Travis Johnson's Shib burn platform, known on Twitter as "Super Shib Store" intends to surpass the amount of SHIB it managed to burn in August.

Related
Amazon SHIB Burner: Next Few Days May Be Crucial for Burning Record Amount of SHIB

In June of this year, the BabyDoge community voted to let developers burn 50 quadrillion of BabyDoge. The burn was conducted on July 1 and, since then, they have continued to destroy eye-twitching amounts of BabyDoge.