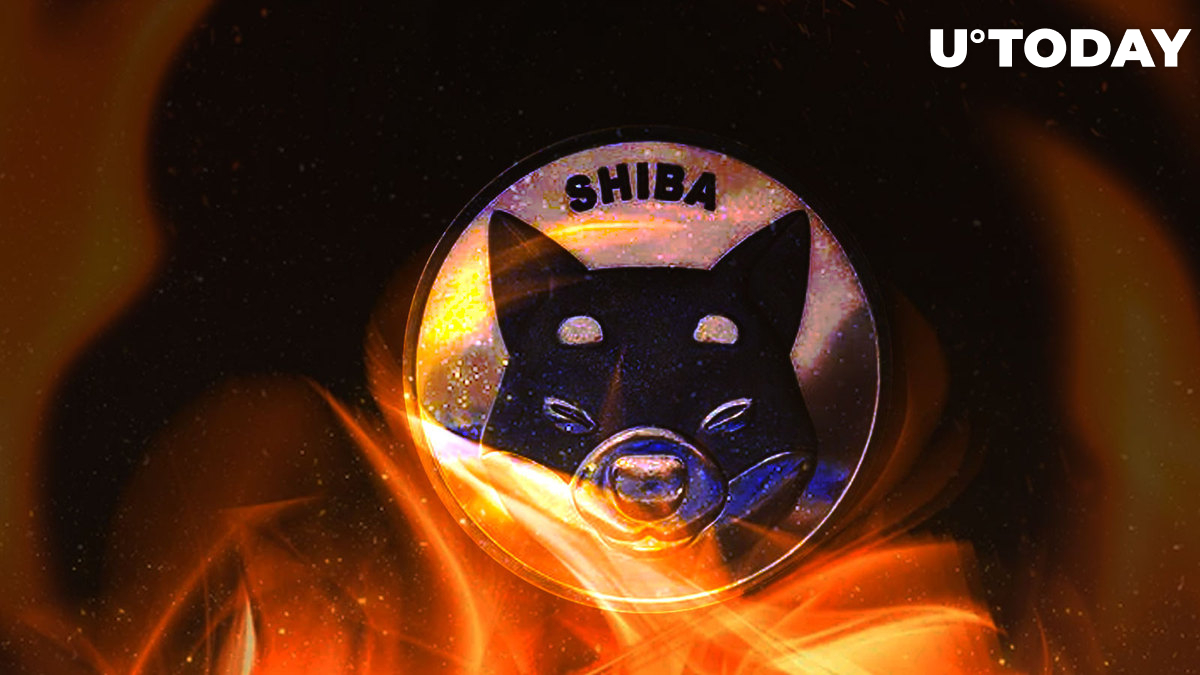 According to crypto analytics portal CryptEye, the SHIB burn rate has slowed since the beginning of fall compared to the summer season. So while about 12 billion SHIBs were burned in the three months of the summer, averaging four billion tokens burned per month, only 2.36 billion SHIB were sent to "dead" addresses in the past month and a half. Thus, the possible reduction in SHIB's burn rate since the beginning of fall (early September) is 60.6%.

All in all, the overall picture of SHIB burning is slowly transforming. So far, 41.038% of the Shiba Inu offering has been burned — equivalent to 410.38 trillion tokens. There is still 58,96% of Shiba Inu's circulating supply, which at the current price of $0,0000103 brings the capitalization of the project to $5.68 billion.

At the moment, Shiba Inu is being burned by sending certain tokens to four "dead" addresses, but according to statements by those involved in the development of the project, the process should soon take a new turn.

Thus, SHIB is expected to be burned through the recently released Shiba Eternity game, as well as through the long-awaited Layer 2 protocol, Shibarium. Details, however, have not yet been revealed.