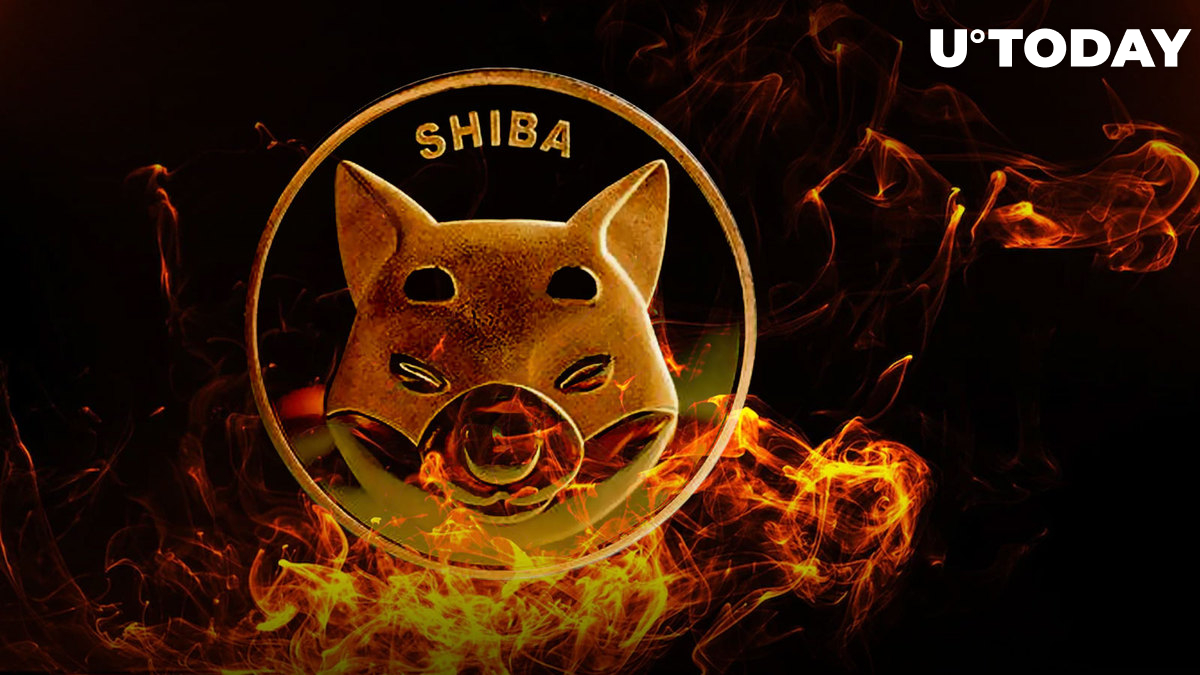 Per the Shibburn website, the burn rate of Shiba Inu has increased by 584% as millions of SHIB have been sent to dead wallets within the last 24 hours.

In the past week, 395,803,998 SHIB tokens were burned in 48 transactions, adding up to the hundreds of millions of SHIB burned since October's start.

Shiba Inu large holders, or whales, seem to be making moves on the market, as evidenced by a mild increase in large transactions.

According to IntoTheBlock, large transaction surges are linked to increased activity from whales, who are either buying or selling, and a transaction is generally more than $100,000. In the last 24 hours, large transactions were up 31% as Shiba Inu sustained above the $0.000010 mark.

At the time of publication, SHIB was trading at $0.0000103, marginally down in the last 24 hours. Around this time last year, Shiba Inu kickstarted a bull run and resolved a bullish pennant, which culminated in its present all-time high of $0.000088.

Shiba Inu remains down nearly 88.36% from this peak at current prices, being no different from other cryptocurrencies buffeted by bearish market conditions that have been prevailing since the start of 2022.