Yuri Molchan
Over a billion Shiba Inu have been removed over the past 24+ hours per a recent report, 283 million gone during a regular burn party 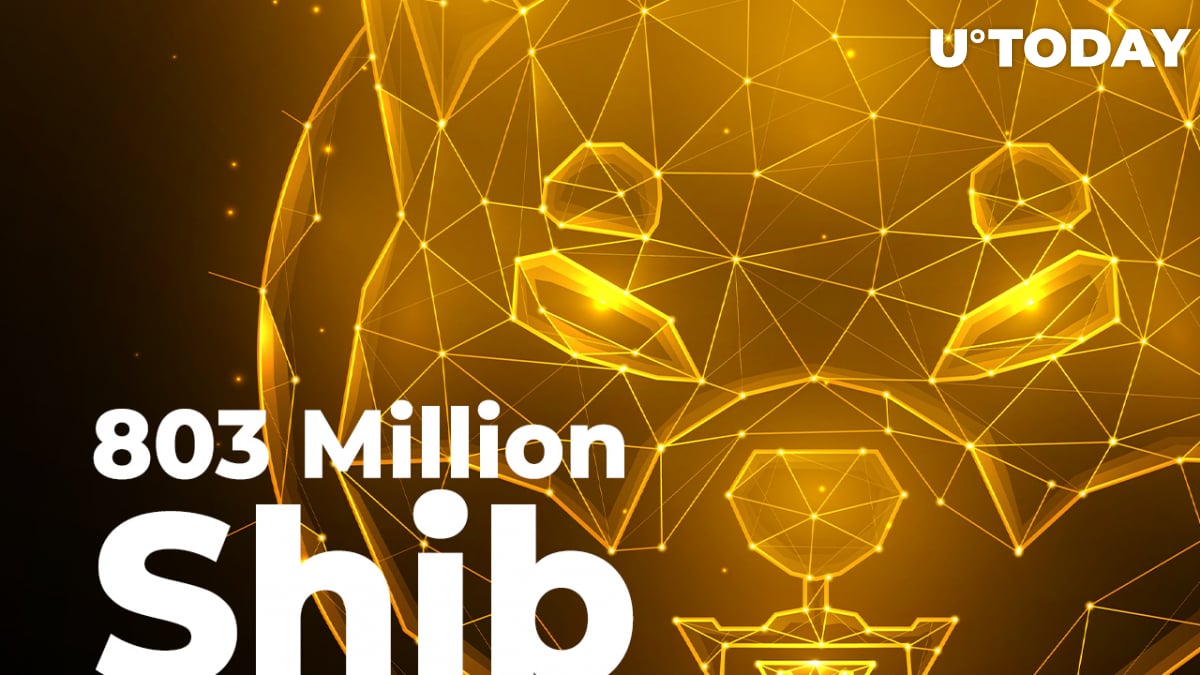 Per data shared recently by @shibburn, over the past 24+ hours, more than a billion Shiba Inu tokens have been burned. Over the past few hours, almost 4x more SHIB were burned than since yesterday morning.

On May 15, almost 300 million Shiba were removed from circulation during a regular burn event.

Shibburn has reported that since Monday morning, a total of 272,558,058 SHIB have been burned. After that, more transactions moving SHIB to dead wallets took place.

In the past 24 hours, there have been a total of 272,558,058 $SHIB tokens burned and 49 transactions. Visit https://t.co/t0eRMnyZel to view the overall total of #SHIB tokens burned, circulating supply, and more. #shibarmy

All these coins have been shifted to wallets from which they cannot be spent or withdrawn, so "burning" is nothing but a metaphor. This helps to reduce the amount of SHIB in circulation and attempt to help its price rise in the future when the coin becomes a lot more scarce than now.

@shib_superstore Twitter account, which runs a shop selling mobile games of its own development and SHIB-branded goods, has announced that during a regular burn event on May 15, they managed to annihilate 283 million Shiba Inu.

The shop buys SHIB with some of the profits from advertising in games and from selling goods. Overall, since last year, they have destroyed 1,981,210,929 meme tokens.

The owner of the account tweeted that he had bought some Shiba on the dip, so the burn was not as big as it could have been.

Few things about this burn;
1.) Metamask doesn't really pull up the normal information showing how much i'm sending.

2.) I bought the dip, not the dippity dip, so the burn was less valuable than it should of been.https://t.co/HT4F4wzXkW pic.twitter.com/WkVXgSCKXU