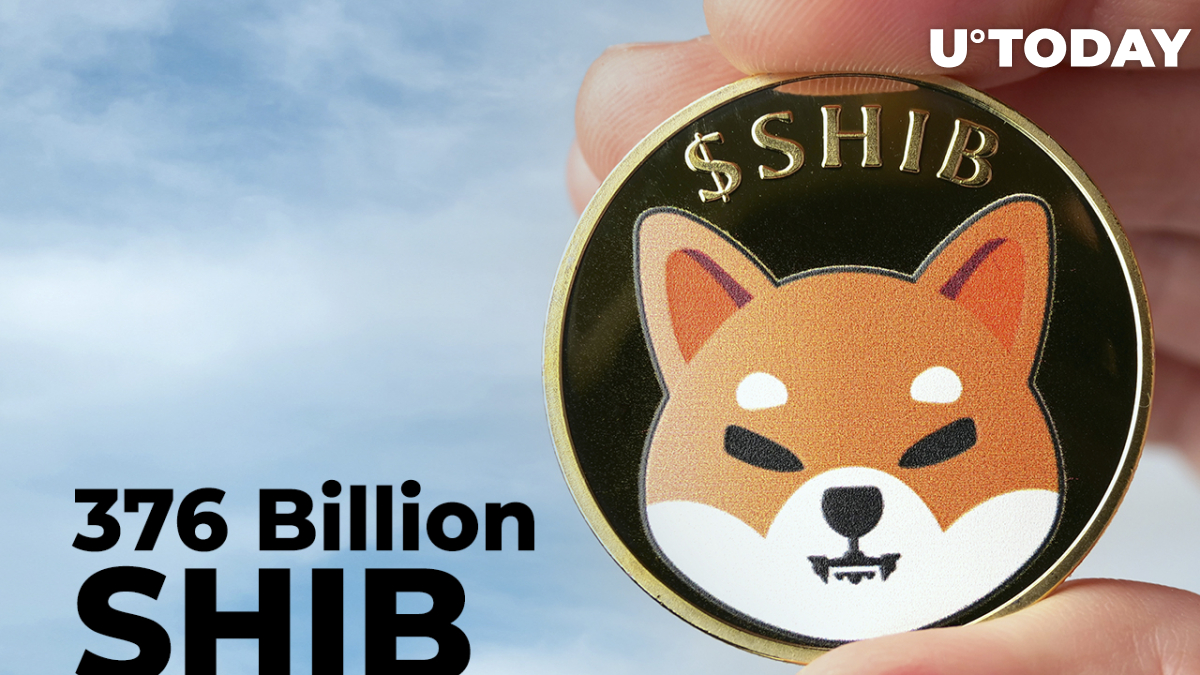 The second largest meme token, Shiba Inu, has returned to the list of the most traded coins, according to a recent tweet by WhaleStats crypto tracking platform.

Likewise, "BlueWhale0073" has gotten rid of the SHIB it acquired earlier today. The remnants of this SHIB stash, along with other small-cap tokens, now constitute 0.9% of his portfolio. USDC, MATIC and LINK still comprise the majority of the whale's crypto riches.

SHIB is back among top 10 most-traded coins

According to the crypto tracking service mentioned above, Shiba Inu is back on the list of the top 10 assets with the highest trading volume among the largest 500 whales on the Ethereum chain over the past 24 hours.

JUST IN: $SHIB @Shibtoken is back on top 10 by trading volume among 500 biggest #ETH whales in the last 24hrs ?

By now, however, as shown by the main page of the platform's website, Shiba has been pushed out of this top 10 list.

SHIB gets listed by leading exchange in the Middle East

On May 13, Rain, the major trading platform in the Middle East, whose headquarters are located in Bahrain, spread the word that it had added support for Shiba Inu after it took roughly two months. The token's price soared by 25% on that news.

In March, the Twitter account of Rain asked whether the company should list SHIB in a public poll. The community voted for it. However, the most significant listing of the second biggest meme crypto this year has been the addition of SHIB by the popular Robinhood app that trades both traditional stocks and cryptos.

Dogecoin, the original meme token, had been listed by Robinhood before SHIB.