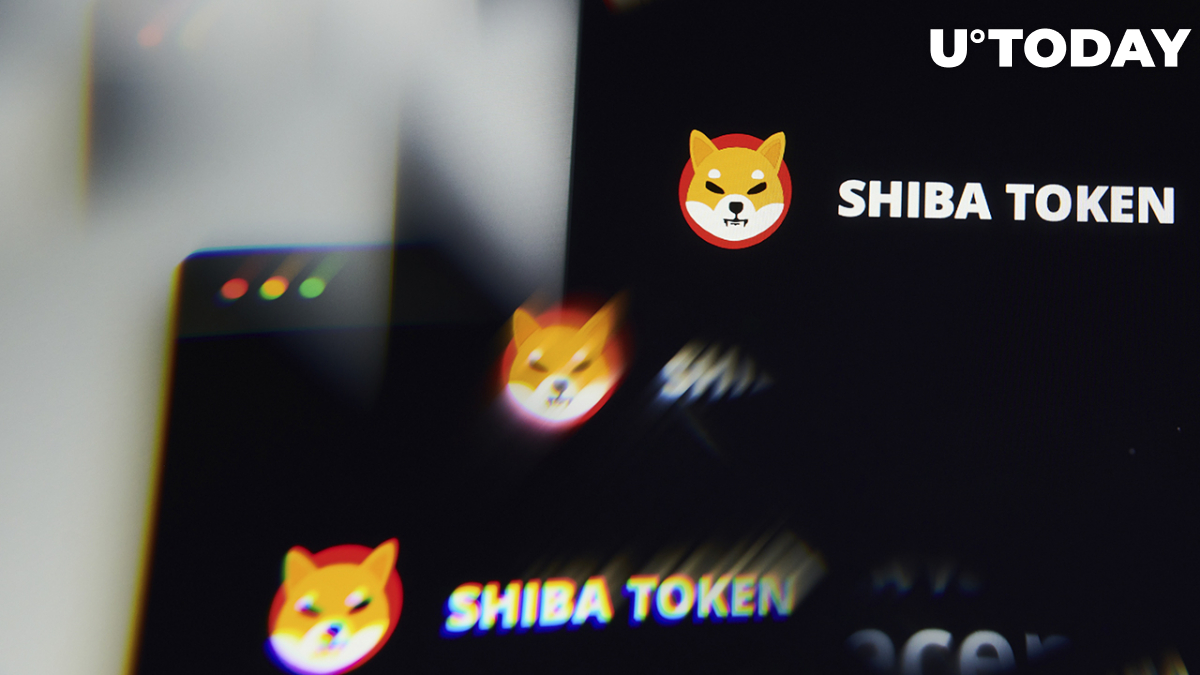 In the last 48 hours, the vast SHIB army has removed almost one billion meme tokens from total amount of Shiba Inu that is circulating in the market, according to data shared by @shibburn.

This platform tracks burn transactions and destroys SHIB itself from time to time.

In the meantime, a whale has bought a new massive portion of Shiba Inu.

According to tweets shared by the aforementioned service, over the past 24 hours, the Shiba community has transferred a total of 948.6 million SHIB to dead-end wallets.

In the past 24 hours, there have been a total of 607,530,847 $SHIB tokens burned and 12 transactions. Visit https://t.co/t0eRMnyZel to view the overall total of #SHIB tokens burned, circulating supply, and more. #shibarmy

In the past 24 hours, there have been a total of 341,113,385 $SHIB tokens burned and 25 transactions. Visit https://t.co/t0eRMnyZel to view the overall total of #SHIB tokens burned, circulating supply, and more. #shibarmy

While some are doing their best to remove more and more SHIB tokens from circulation, hoping to eventually see the price skyrocket, whales continue to buy SHIB on the dip and sell it later on after even a slightest rise.

The whale has already sold the majority of SHIB he had bought as the meme token is included in the smallest fraction of his portfolio – 0.42 percent worth $37,794 – along with other tokens: HEX, DAI, etc.