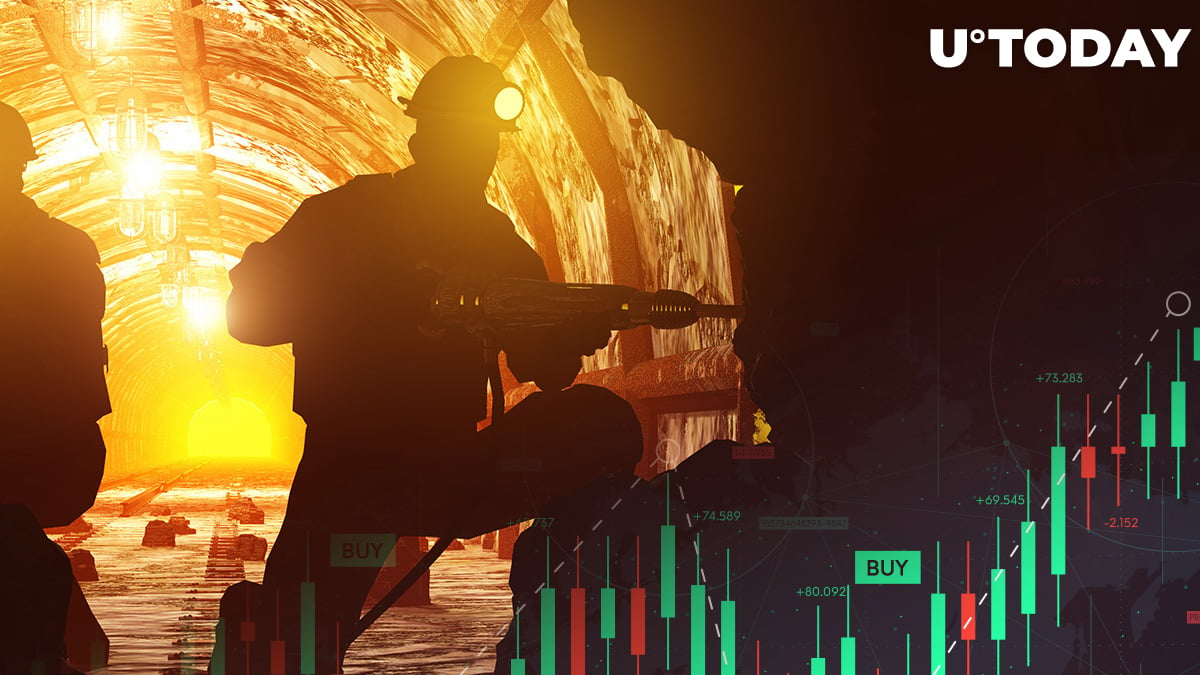 According to data provided by on-chain analytics firm Glassnode, Bitcoin miners now derive close to 15 percent of their revenue from transaction fees.

This is the highest level since early 2018 when the cryptocurrency industry was in the middle of the retail-driven crypto frenzy.

As reported by U.Today, investor Ari Paul believes that high fees are an acceptable trade-off if they come with security and decentralization.

The reason behind high fees

This time, Bitcoin’s fees are on the rise due to the recent 50 percent reduction of the miner’s reward that has significantly slowed down block production.

This has led to significant mempool congestion, which means that users have to pay more to get their transaction confirmed.

Bitcoin’s mining difficulty is expected to drop more than 5.6 percent after the next adjustment, which will give miners a breather.