Alex Dovbnya
Yes, your favorite coin might have super cheap transaction fees, but it still means nothing, according to investor Ari Paul 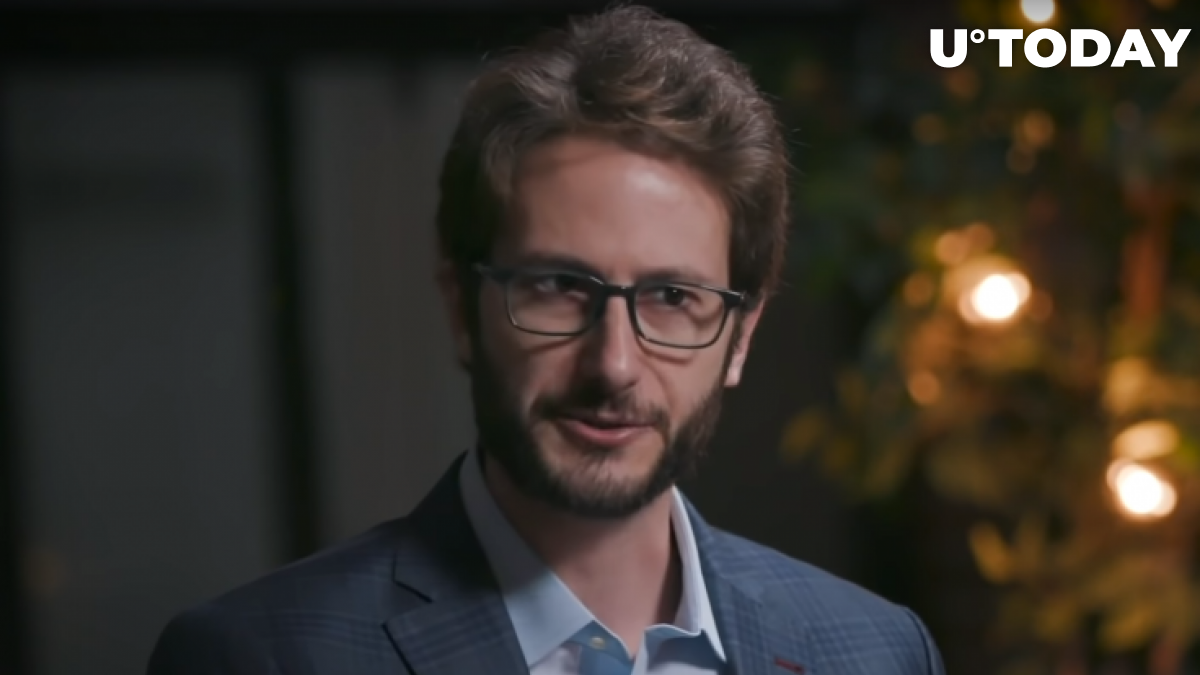 Cryptocurrency pundit Ari Paul has chimed in on the debate surrounding transaction fees, claiming that their size doesn't actually matter.

His comments play into the hands of Bitcoin proponents who agree to pay for more expensive transactions in lieu of giving up the security of their network.

5/ So saying that fees are $0.02 on one chain and $2 on another tells us nothing by itself. To be an apples to apples comparisons, we need to know how much security we're buying with that fee.

The war of forks

High transaction fees are at the core of the scaling war that has led to the creation of two new forks -- Bitcoin Cash (BCH) and Bitcoin SV (BSV).

By increasing their block size to 8 MB and 128 MB, respectively, these two forks were able to significantly cut down transaction costs, but centralization was a painful trade-off.

Meanwhile, Blockstream's Gregory Maxwell was popping champagne in December 2017 when Bitcoin's mempool got so clogged that users had to pay $50 for the privilege of sending one transaction.

Over the past month, Bitcoin's average transaction fees skyrocketed from $0.63 to $4.1, which represents a 543 percent increase.

Paul states that the cost of a transaction is virtually zero from a purely technological standpoint, comparing it to an e-mail.

It's necessary to pay fees in order to maintain the security of a certain network, thus preventing doubles spends, block reorganizations, and other issues.

Cryptocurrency miners have to be incentivized to confirm transactions and support the decentralization of the network.