Yuri Molchan
Ripple giant has put 600 million XRP back in escrow and helped transfer another 105 million XRP, sending half to its ODL platforms 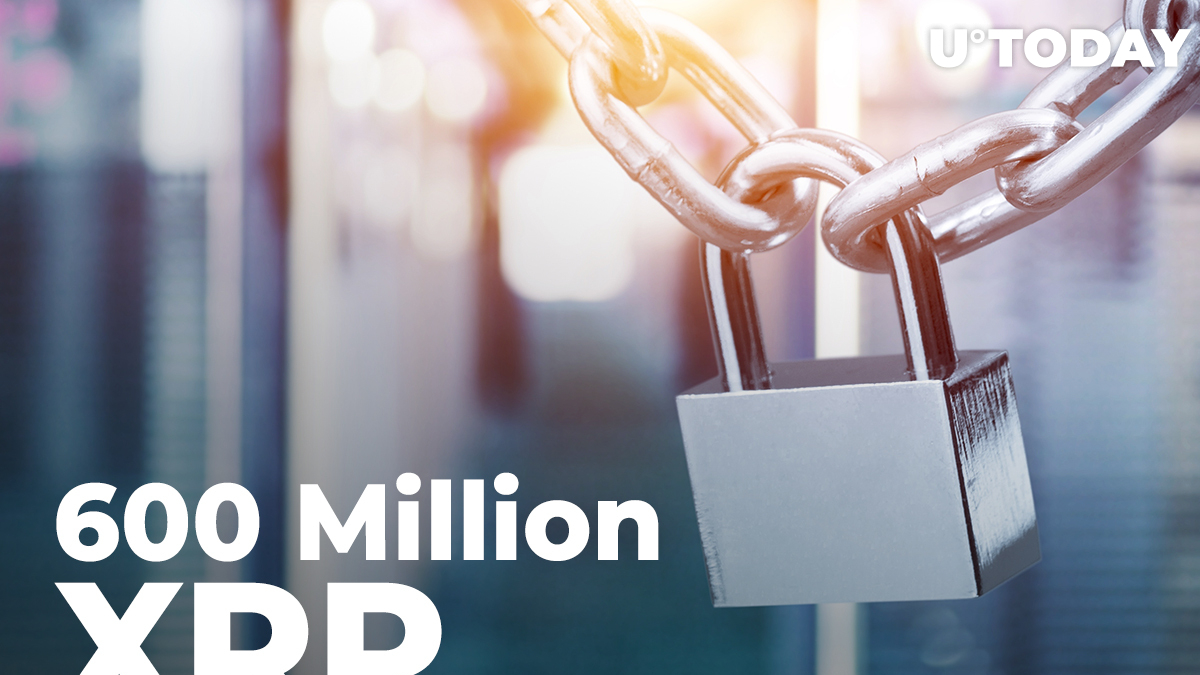 As per Whale Alert, the San-Francisco-based blockchain behemoth has moved 60 percent of the unleashed billion XRP back to escrow. Ripple it has also sent ninety million XRP to its ODL corridors in various parts of the world.

After withdrawing one billion XRP tokens from escrow account on October 1, Ripple has moved back 600 million from that amount back and locked it up. Usually, larger amounts of crypto are put back in escrow after a billion XRP release – 800 million to 900 million on average.

Whale Alert team has also shared that in the last sixteen hours, Ripple has transferred a whopping 90 million XRP – the equivalent of $91,597,908.

40 million XRP was moved to one of Ripple’s alternative wallets RL18-VN. 50 million XRP in four transactions was sent to Ripple’s ODL corridors in Mexico, Luxembourg and the Philippines – Bitso, Coins.ph and Bitstamp – from Ripple’s addresses RL18-VN and RL43-EE.

At the time of writing, the sixth largest crypto XRP is changing hands at $1.02, after reclaiming the $1 level on Friday, October 1, according to the market data shared by CoinMarketCap.