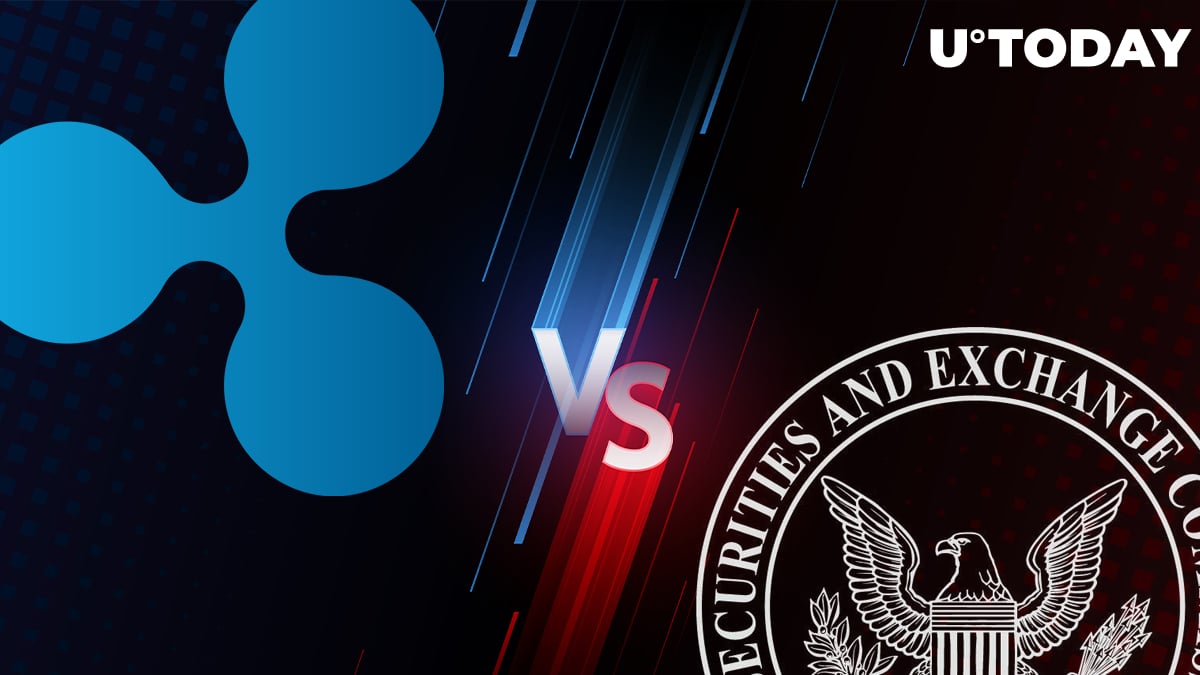 Magistrate Judge Sarah Netburn of the U.S. District Court for the Southern District of New York has scheduled a new telephonic conference between Ripple and the U.S. Securities and Exchange Commission (SEC) that will take place on Aug. 31 at 12:00 p.m.

The parties will confer regarding the company's pending motion to compel the regulator to produce a pack of privileged documents that defendants believe are relevant to their "fair notice" defense.

Ripple's lawyers state that the SEC failed to communicate its views on digital assets to the public. This is why it wants to force the regulator to produce its intra-agency documents that express the watchdog's views on Bitcoin, Ethereum and XRP.

Related
SEC Likely to Approve Bitcoin ETFs by November: Bloomberg ETF Experts
In turn, the agency has invoked the deliberative process privilege, which shields information that displays how a government agency came up with a particular policy or decision.

In early May, the court upheld its earlier ruling on documents production. Excluding its staff's informal communications, the SEC must produce its interagency memoranda regarding the aforementioned assets, but documents can be withheld on the basis of privilege.

Ripple has jumped on the opportunity to point out that the SEC has improperly designated 40 documents as privileged.

There is also another ongoing discovery dispute regarding Ripple's Slack communications. As reported by U.Today, the SEC wants Ripple to search through more than one million messages from the chat-powered business workplace app, asserting that they contain "critical" and "unique" evidence.

The defendants claim that the arduous production process could further prolong the discovery phase.