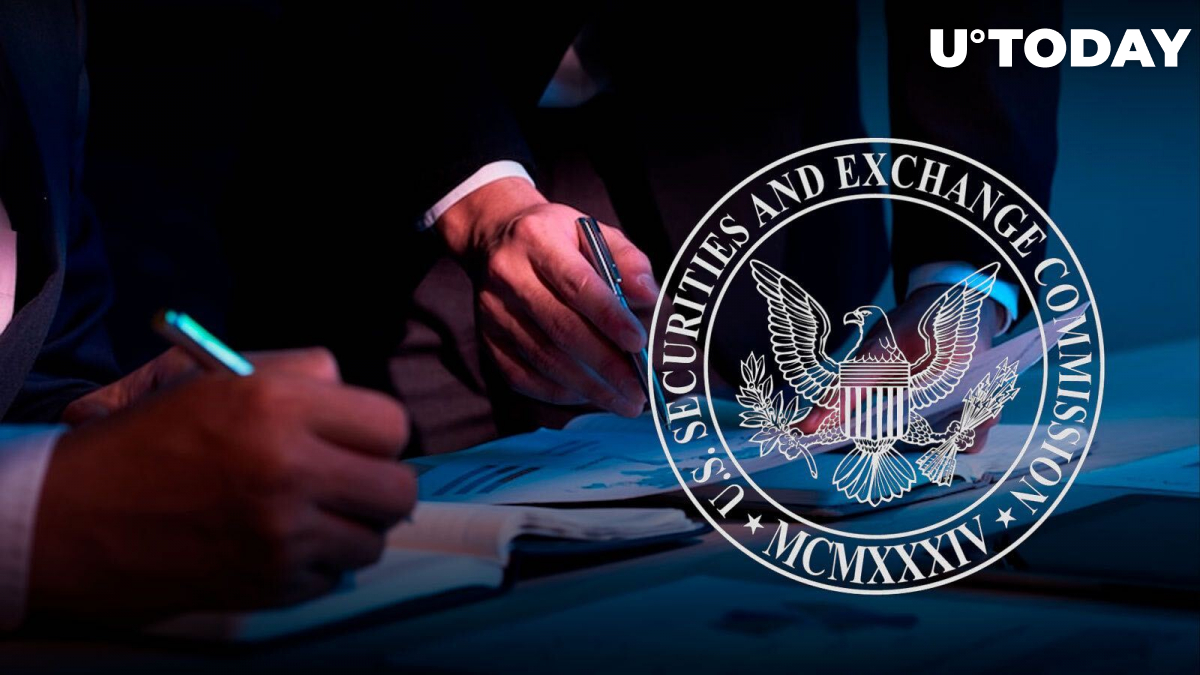 It seems that the crypto community's patience has come to an end with a new initiative to remove Gary Gensler from his position at the U.S. Securities and Exchange Commission. A group of enthusiasts created a petition accusing the former head of the CFTC and the current head of the SEC of obstruction of justice for failing to enforce laws relating to naked short selling and for failing to provide competent oversight of market makers, referring to the activities of Citadel Securities.

So far, almost 19,000 people have signed the petition on change.org. Although the mechanism does not require a certain number of signatures, it is believed that when 100,000 signatures are reached, the petition must be considered by the authorities.

It is possible that Citadel Securities pushed the authors to create the petition. Recall that the company was accused of unfair trading and market making with regard to GameStop shares, using the broker Robinhood and buying customer order data from it.

However, it seems that most of the signatories are participating in the initiative because of their dissatisfaction with the SEC head's rhetoric regarding cryptocurrencies, a market that Gensler calls the "Wild West."

It was under Gensler that the regulator took a tougher stance on digital assets. The SEC's more aggressive approach, calling certain tokens securities, is alarming to the crypto community as it could cause problems for the industry. Such a label triggers strict requirements to protect investors. Crypto enthusiasts say many of these restrictions are incompatible with digital assets.