Darryn Pollock
Scammers are pretending to be tax officers in Australia, demanding Bitcoin for tax debts 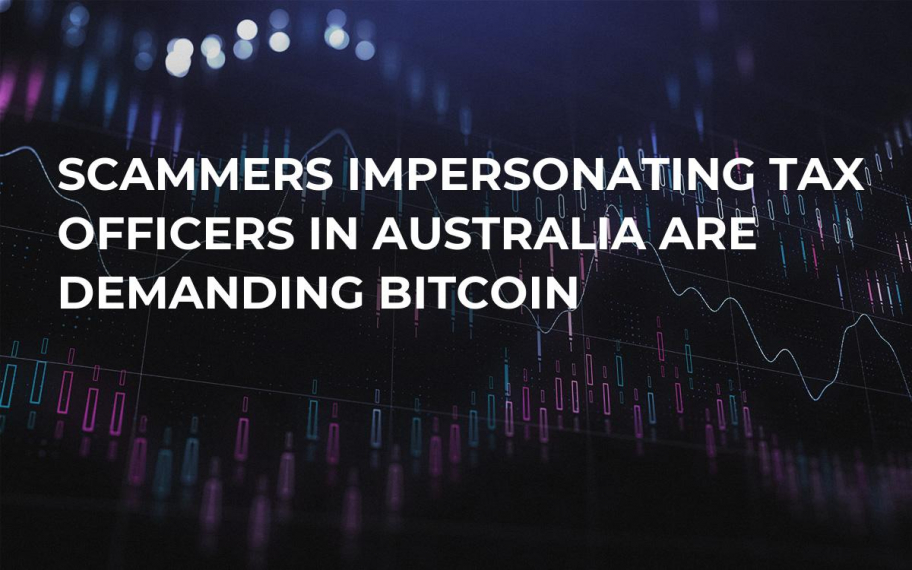 There has been a warning put out by the Australia Tax Office that scammers are out there impersonating their officers, demanding Bitcoin and other cryptocurrencies as payment for tax debts.

It is a scam that piggybacks off a real issue across the globe; the actual tax debts that have accrued thanks to cryptocurrency earnings and gains. Australia’s tax office has cracked down more severely on cryptocurrency gains in their latest anti-money laundering legislation.

The Australian Tax Office has issued the warning while the scam is still new and not affecting too many people. It became apparent towards the end of last year and has seen the authorities look to educate people on the scam.

“It’s only a small number so far,” said Assistant Commissioner Kath Anderson. “We only became aware of it towards the end of 2017, it’s been about AUD $50,000 paid in Bitcoin to scammers that we’re aware of at this stage, and we’re expecting it to grow.”

The scammers are using the Bitcoin ATMs that are popping up across the country for their scam as they direct users to make their payments through these machines. Usually, the cryptocurrency users are contacted via a phone call, SMS or email.

Anderson added that, with the growth in popularity of cryptocurrencies, it was only a matter of time before scammers started to target that community, especially considering the anonymous and decentralized nature of digital currencies.

“Unfortunately it was inevitable that scammers would target cryptocurrency given its current popularity and anonymity. Cryptocurrency operates in a virtual world, and once the scammers receive payment, it’s virtually impossible to get it back,” Anderson said.

The scammers are using methods that the Tax Office employ, contacting people through emails, but people need to be aware as usually they will know if they owe tax debt.

“Most people know if they’ve got a tax debt, so if they weren’t expecting any contact from the ATO, be suspicious,” she said. “The best thing is to hang up and ring the scam line to confirm whether or not it is a scam.”